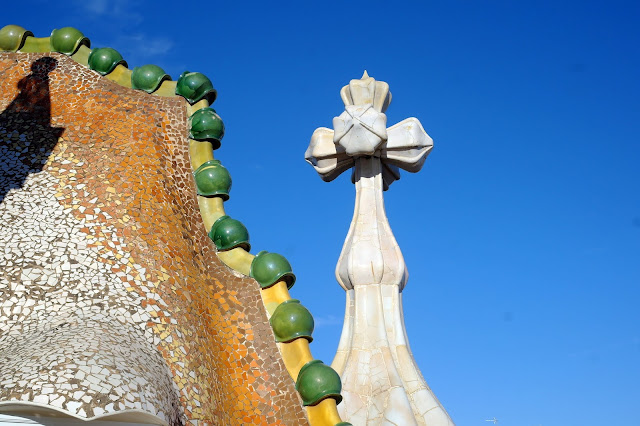 So what happened in 2015 since my last blog post about blondies? A lot.
My second sister got married, I GRADUATED FROM HIGH SCHOOL, and I went on a trip to Spain & Portugal with my parents & eldest sister. My whole motivation for getting through that awfully painful time of exam prep & exams itself, was the fact that I'd be able to travel to Europe and see my relatives & friends in Malaysia afterwards.
So a few days after my last exam, I travelled for nearly 24 hours from Melbourne (transiting in Dubai and eating Shake shack) to Spain. We were so exhausted that my sister and I fell asleep in our hotel room for 3-4 hours straight. The funny thing was our parents phoned us and knocked on our doors numerous times, but we were in deep sleep. This was to the extent that my dad started having theories that we had either
1) Gone gallivanting and couldn't wait to start shopping already like his perception of 'young people' (despite after 24 hours of travelling mind you)
2) Been kidnapped
So the first night was really just not productive. I woke up feeling so groggy, but we had a delicious local dinner at a restaurant nearby our hotel. 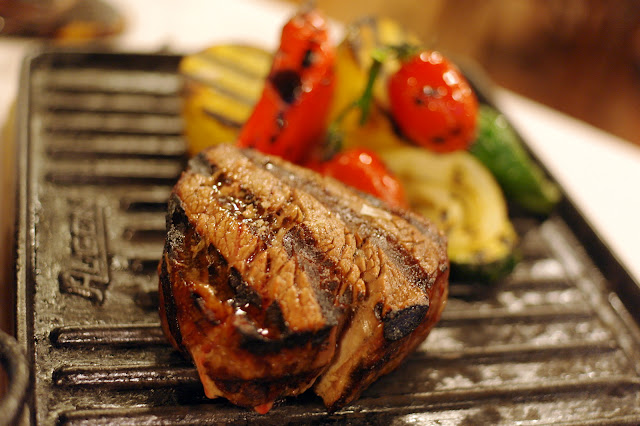 We had lots of paella throughout the trip. 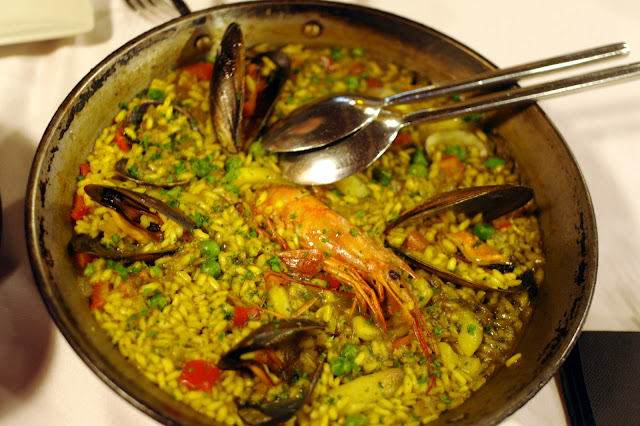 I was also surprised about how cold it was in Spain. We travelled around late November, and all my pictures which show blue skies are very deceiving. It was not warm at all, especially when the wind blows I felt I was going to get hypothermia.. Thus I went to buy more clothes.
And to my delight, SPANISH SHOPPING IS INCREDIBLE! Not as cheap as factory outlets in the U.S, but relatively cheaper than Australian shopping (especially with claiming VAT at the airport)  . Plus, there is so much more variety and European fashion is chic.
So the next day,  my sister, V and I set out early (10  AM Spanish time, that is) for shopping before meeting up my parents later for lunch. We went along Passeig de Gràcia and spent quite a while at Massimo dutti, where I snagged up a couple of sweaters. I thoroughly enjoyed the shopping avenues in Barcelona - the pavement was clean, and the shopping displays & decorations were nice.

We ate at this place for lunch which was great value for money and the food was quite good. Dining out in Spain is quite inexpensive because of the low wages. You can buy a beer for something like 2 euros! 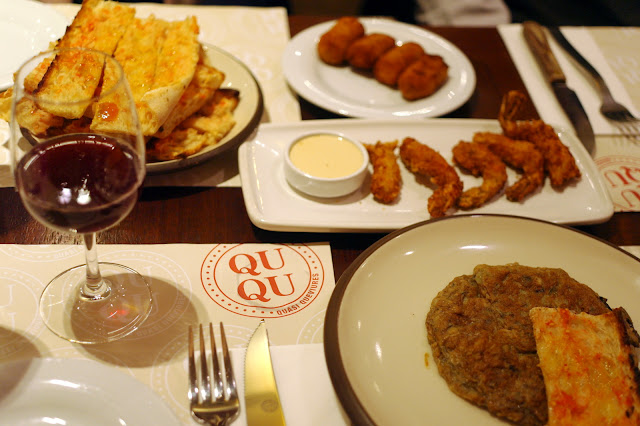 We ordered a jug of sangria. That stuff is good, although I suppose it's 'lolly-water' because it's sweet wine and has a low alcohol content. That being said, I have only started to drink a bit the past few months, thus after about 3 glasses I was ready for my SIESTA. Oh you'll learn about the Spanish siesta later on that it is actually a thing in Spain..
But there was no time for a siesta but for a tour of the famous Caso Batllo, one of the architect, Gaudi's work. The tour was great because we had a headset and this cool interactive video guide (check out the website) of how some of the rooms may have been furnished in the past. This was a house for the Batllo family, and I'd imagine it would have been such a difficult house to clean with so many levels and rooms.. Nevertheless, it is a beauty. 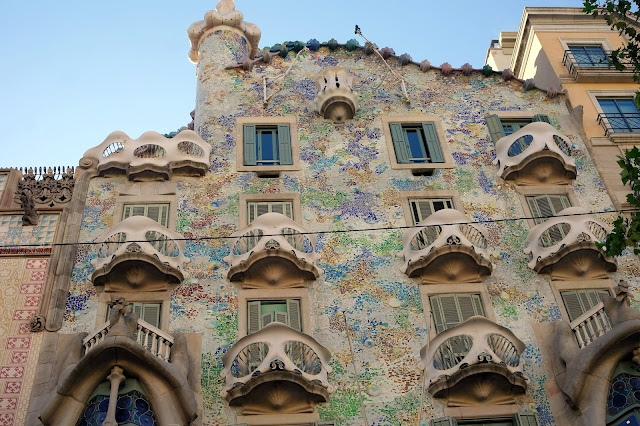 The mosaics and the designs were impressive, and Gaudi's style was quite abstract, in the sense that he would use very few straight lines. 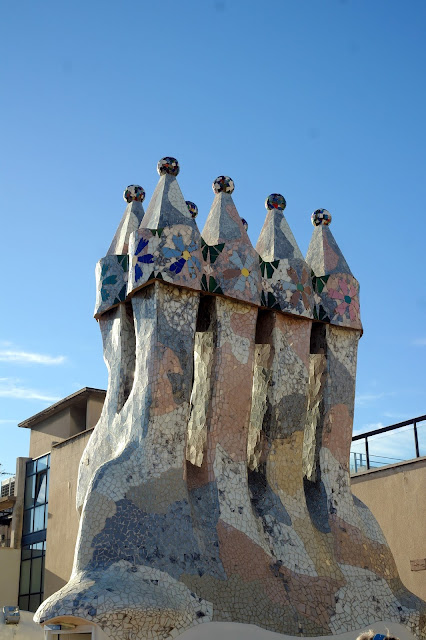