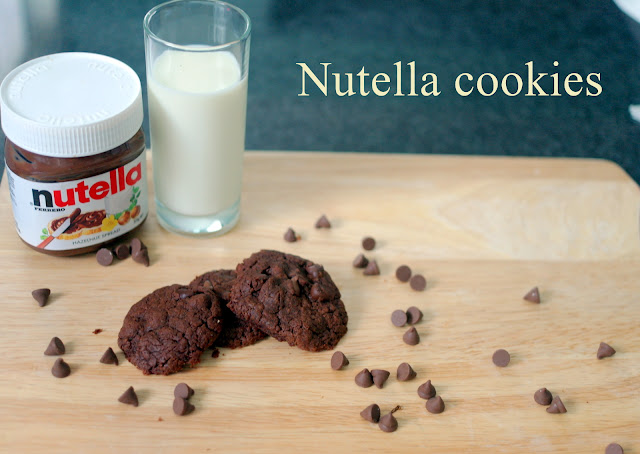 And there's only 5 ingredients. Well, technically there's more, since Nutella has more than 1 ingredient.

My ideal at- home relaxing day is when there's a storm brewing. I'm fine with just the sound of rain too. But summer has been seriously crazy heat, and there's no storm now :( 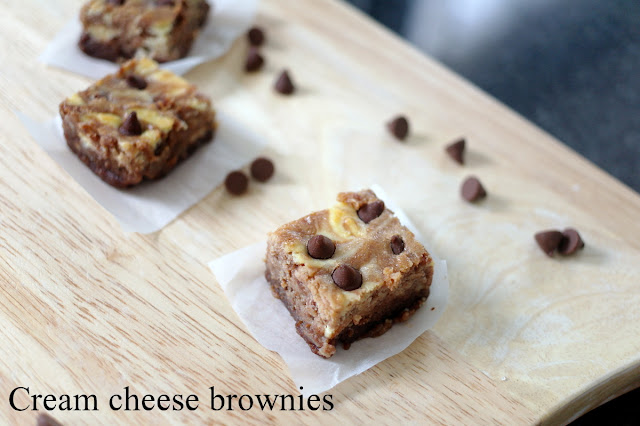 But, I could just curl up in a ball, and read a good book. Sip some hot tea, watch reruns of Friends, and eat some cream cheese brownies along with them! 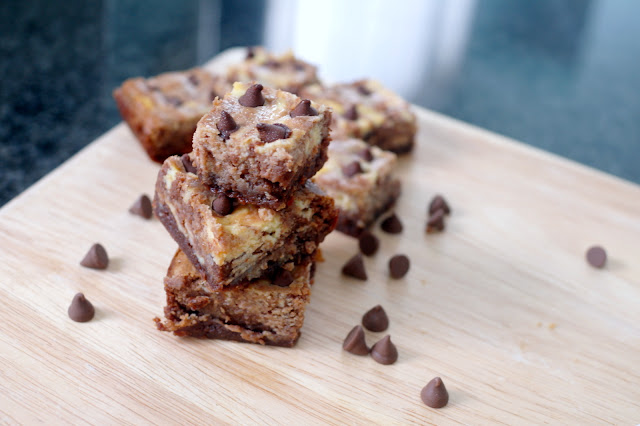 The way my tummy is bloated is rather scary. And the way I am talking about my tummy, is totally not blog-reading-material. Who talks about how their tummy looks horrendous after eating a good Chinese new year lunch?
But, not to worry folks. I know it ain't exactly healthy to eat loads, but tomorrow, I'm planning to have a fresh new start of running 10 km! I can never run away from food feasts.


It is always traditional for my family to eat yee-sang for Chinese new year. Yee sang is what I'd call a Chinese salad, with plentiful of bright-coloured vegetables, sashimi or jellyfish, sweet plum sauce, and to top it off, crunchy little fried biscuits on top (childhood memories: picking out the crunchy biscuits separately, because at that time, I despised vegetables!). Everyone uses their chopsticks, and mixes this salad around. Whoever tosses up the highest is supposed to have good prosperity. Always good fun. 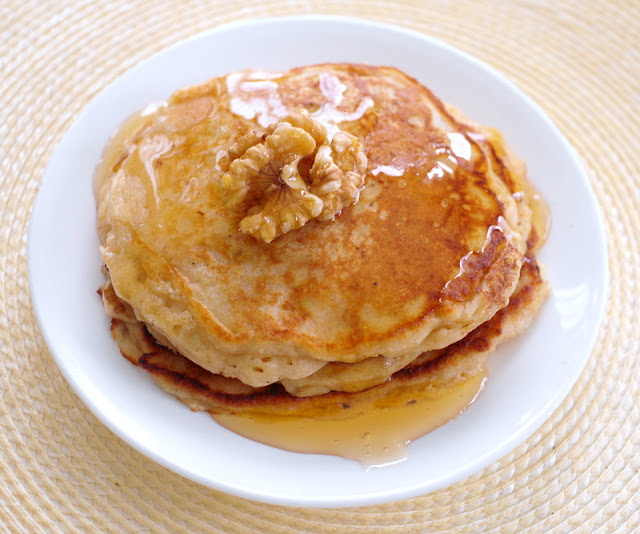 Today, on Valentine's day, is the teacher's strike. I go to a public school, and I live in a state where teachers are being underpaid. This is probably the 3rd time that teachers are on strike, and with the school day off, I decided to make some apple pancakes for breakfast! 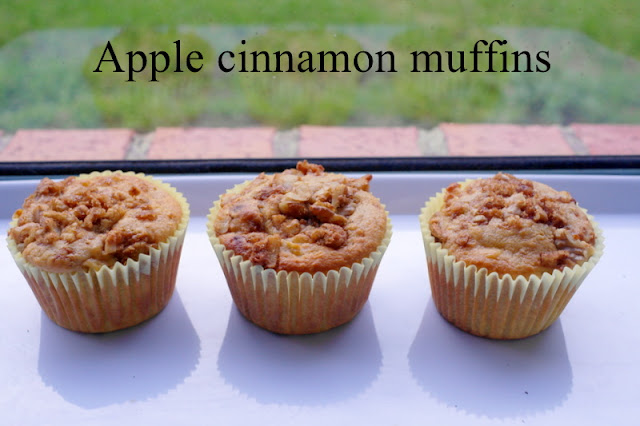 My parents came home from the market, and they bought two whole bags of apples. Hm how about some apple pie, apple crumble, apple pancakes or what about apple muffins? 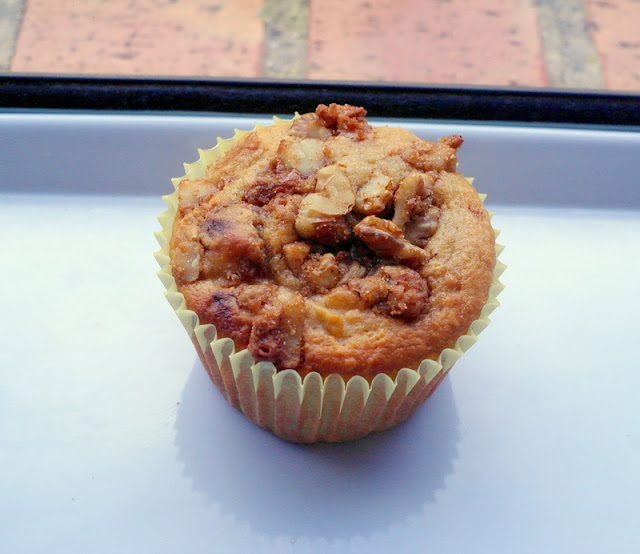 There is not a smidge of butter, but there is a tiny bit of oil. I don't miss the butter here. The muffin gets its moist texture from the oil and the applesauce! The topping consists of nuts, cinnamon and a bit of brown sugar.

My first time horse riding in Queenstown was way too much fun. I didn't really think it could get any better at  Te Anau!

So how did we end up in Te Anau? We drove up to Te Anau, because we wanted to see Milford sound, which is a fjord. We heard many great things about it, about how beautiful it is, this and that. However even though Milford Sound has always been hyped up, and we had a natural instinct to believe what has been raved about, when we were there, we were disappointed. Apparently it rains like there's no tomorrow, pretty much every single week and there are rock falls and other dangerous things. So you have to be careful. It is a 2 hour drive from Te Anau, and we went on the a Real Journey's nature cruise. 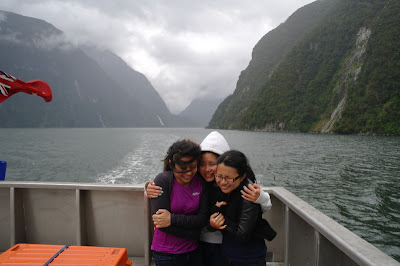 The weather was bad. As in extremely wind, rain, and fog that covered everywhere. You can see that in this picture, when my dad asked us to come up to take pictures, my sisters and I were nearly blown away by the wind.  And my dad's cap actually flew away! It's somewhere sitting on the bottom of the water now...

Anyway, so our trip to Milford didn't work out that well. We were in Te Anau for 2 nights, and it's quite a quiet and small town. Small town people are always so friendly!

We were thinking of things to do, and since my dad just loved horse riding so much (he says he wishes he could 'rent' a horse and camp in the mountains), he popped up "What about horse riding?" 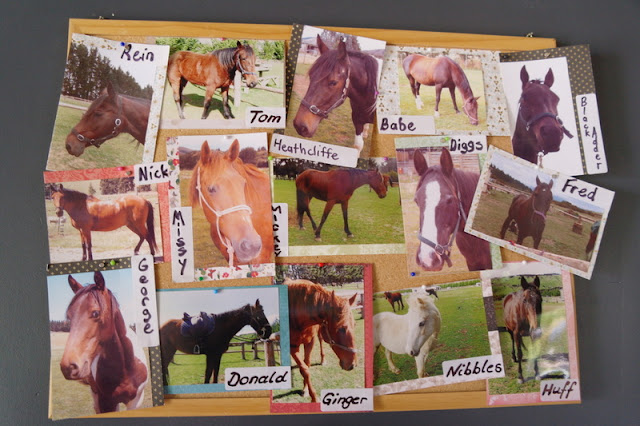 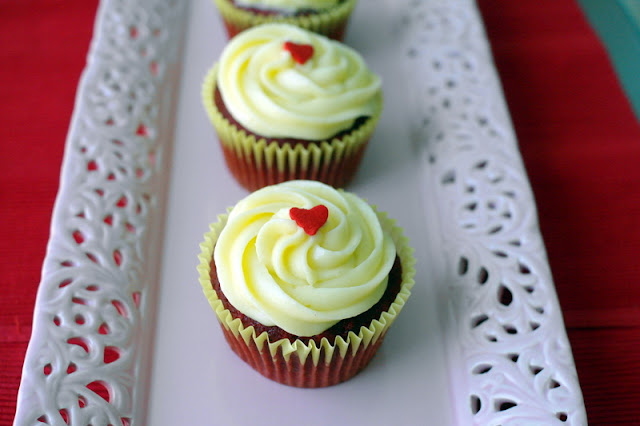 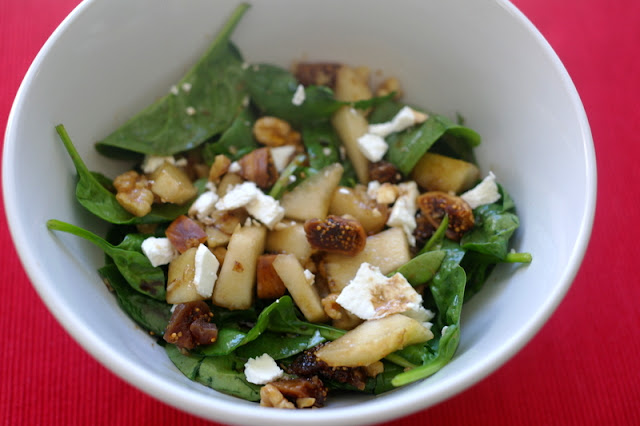 I'm going on a detox. Well 99% of the time, that usually fails. But I am going to try my best to stay away from sweets. That means, no eating my baked treats. Or just restricting myself to 1 single piece of whatever I bake. It never ends well when I bake a whole tray of brownies, and I'm in the kitchen by myself. 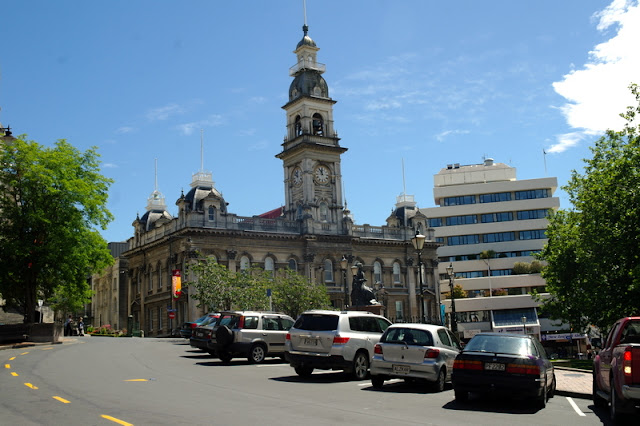 Our original plan for New Zealand, was to start from Christchurch and travel to the west coast. Glaciers are around that area. However, this summer apparently has been having 'really weird weather', so there were floods, rockfalls, this and that and roads were closed off. So, we ended up spending a few nights in  Dunedin.

It's quite a nice town, but it was real quiet when we were around. I think it was due to the students being on vacation (Dunedin is a university town).


Things to see in Dunedin:

- We visited the Larnarch castle. I quote my dad "It's not an actual castle where they built it to defend, but it's a 'rich man's castle'." It's pretty, it's big. The gardens are especially beautiful. And the story behind this 'rich man' is quite tragic. He ended up committing suicide. 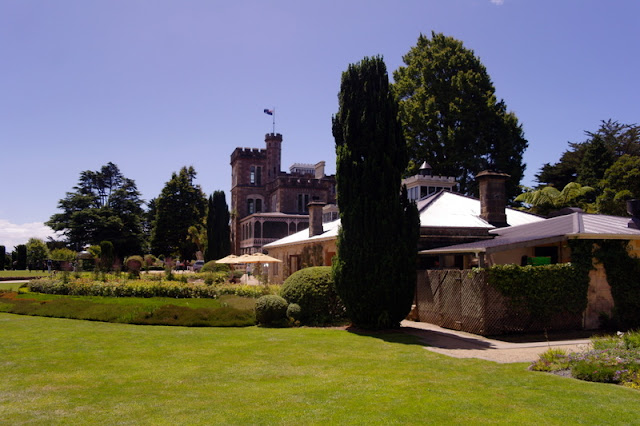