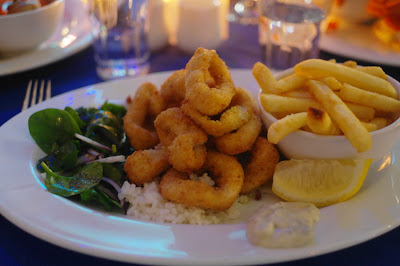 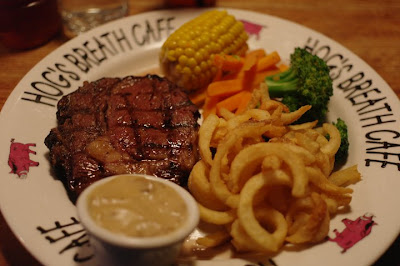 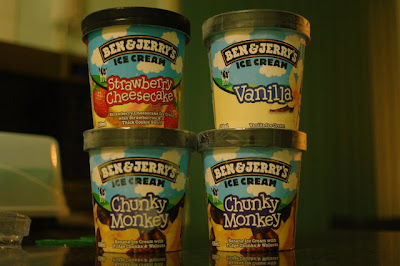 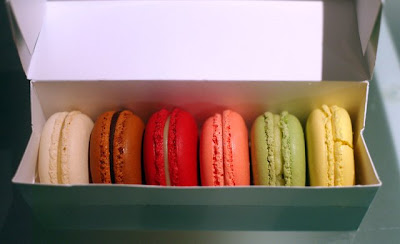 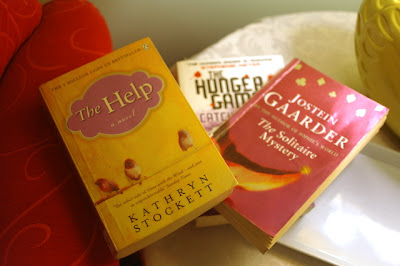 I just wanted to feature this blog post on my dear friend, Kelda! And her extremely cool birthday cake. Happy birthday Kel!
Yesterday, I went to her Disney princess-themed 15th birthday party. I was Pocahontas.. I had to borrow a dress from my second sister! The party was SO much fun, she threw such a wonderful party! Every girl from our original year 7 form class (except for one and there's my Kiwi friend who just came this year!) came. We're all in the same friendship group, always sitting down together for lunch. And when you have a house party with 12 girls, it's noisy alright! So thankful to have these girls in my life!
Kelda told me that the birthday cake was going to be a surprise..It really was! You see, she and I have very similar taste in food. We both love macarons, cupcakes, you name it! She ordered a croquembouche, which is a French dessert. It literally means in French 'crunch in the mouth'. 'I've seen this before on Masterchef Australia, and it looks terrifying to make. It was my first ever taste of a croquembouche. 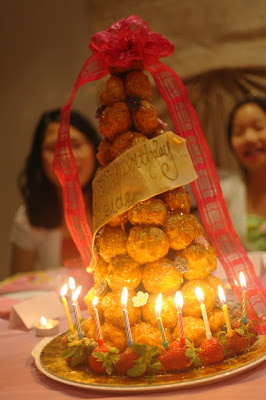 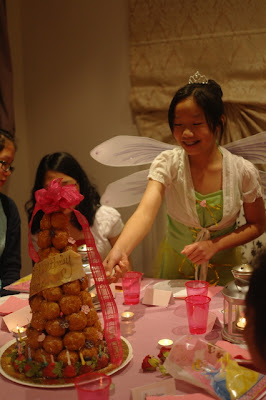 A croquembouche is made up of profiteroles. Profiteroles are cream puffs, made up of choux pastry. These profiteroles are filled with cream. And then, the whole thing is stacked up together, whipped with generous amounts of caramel. It's rather hard to dissemble it, but it taste amazing! Think crunchy caramel, soft profiteroles with cream filled inside. And then, on the bottom, strawberries and blueberries; only my favourite fruits. 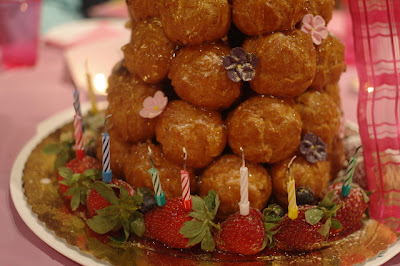 We also had other food of course, for the tea party. SO MUCH FOOD! 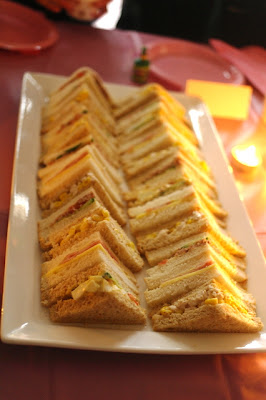 Oh Friday nights, how I love you so much. But then the next morning, there's Chinese school. I'll be honest; Chinese actually really is interesting, and it's definitely an important language. But, since I did not acknowledge the usefulness of it as a young child, my skills are equivalent to about a primary school kid. It's embarrassing. I should get a tutor or something.

Anyway, my cousin, Li Yiing (mentioned her in my Japan post) from Malaysia , has been in Melbourne for the past week! She used to live with us for a short while a few years ago. She is a really lovely cousin; considerate and always generous. She is very different to us, the Phang sisters. You want me to describe my sisters and I? Messy, crocodile eaters and eats incredibly fast. My dad always has to tell Li Yiing that she better take her share of food before it's all gone! Li Yiing is a much slower eater, and never seems to ever get fat (unfair).

My second sister treated my mum, Li Yiing, Aunty Soo Suang and I for dinner! We tried a different restaurant in Kingsway, it's a completely new one. It opened in July: The Black Toro. 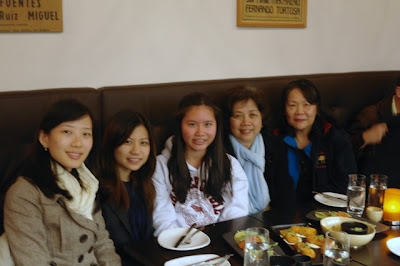 The Black Toro is a modern Mexican restaurant. I just searched up what Toro means in Spanish, and it means bull. 'The black bull'. 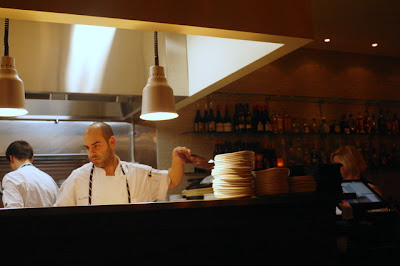 Sunday mornings (and Saturday nights) are probably the most relaxing time of the week. I go for my usual jog, then make myself a great breakfast. Sunday lunches at home usually consists of dim sum. My mum buys frozen dim sum from a local Asian place and steams it at home. It's just as good as the ones you eat out in a restaurant.

But today's Sunday lunch was different. Or shall I say brunch?

I went out with my oldest sister to Kingsway. She bought me brunch/lunch at Coco lounge! Perks of having older siblings.

We had the breakfast menu though (available until 3) and we both had eggs begs. It is eggs benedict, but with avocado and bacon. OH and it is served on whole wheat toast, not an English muffin.

I have been to Coco lounge a few times and have always enjoyed every single time. I've had dinner there, eating some delicious pizza! I love how the restaurant is set out. It's so cosy and warm, lit with candles. Great place to escape from the cold weather Melbourne is currently having. 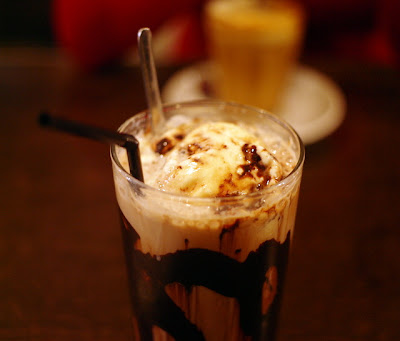 Eggs begs- definitely recommend it. I love poached eggs, but I rarely have them since they're a bit troublesome to make. I eat soft boiled eggs on toast for my weekday breakfast though. I also had hash browns. Lovely crisp, flavoursome and warm hash browns.

This month is the last month of winter, but it is unusually early that blossoms are blooming. On the way home, I saw these cherry blossoms. My sister said "I think the trees are confused!" 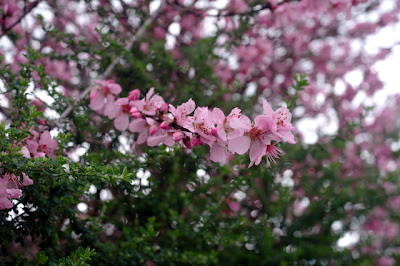 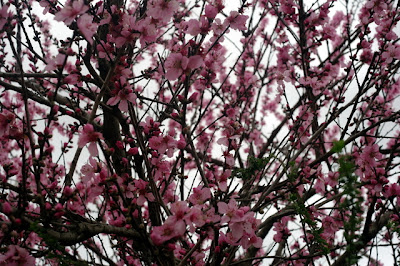