I baked two cakes for my birthday. But there's a story behind this. I think some people may think I'm a little crazy to bake two cakes, but I'm just a person who refuses to give up and, rather a perfectionist. I'm an Aries, and I saw this on Buzzfeed which are all freakishly correct traits of me; "When things don't go your way, you don't handle it... super well."

I'll give you a silly anecdote. A few years ago, I walked out of my piano exam and I was picked up by my second sister & dad. I was crying all the way home, because I felt like I didn't go as well as I would've wanted to. Next week I found out the result.. My result was an A. To this day, my sister still makes fun of me. 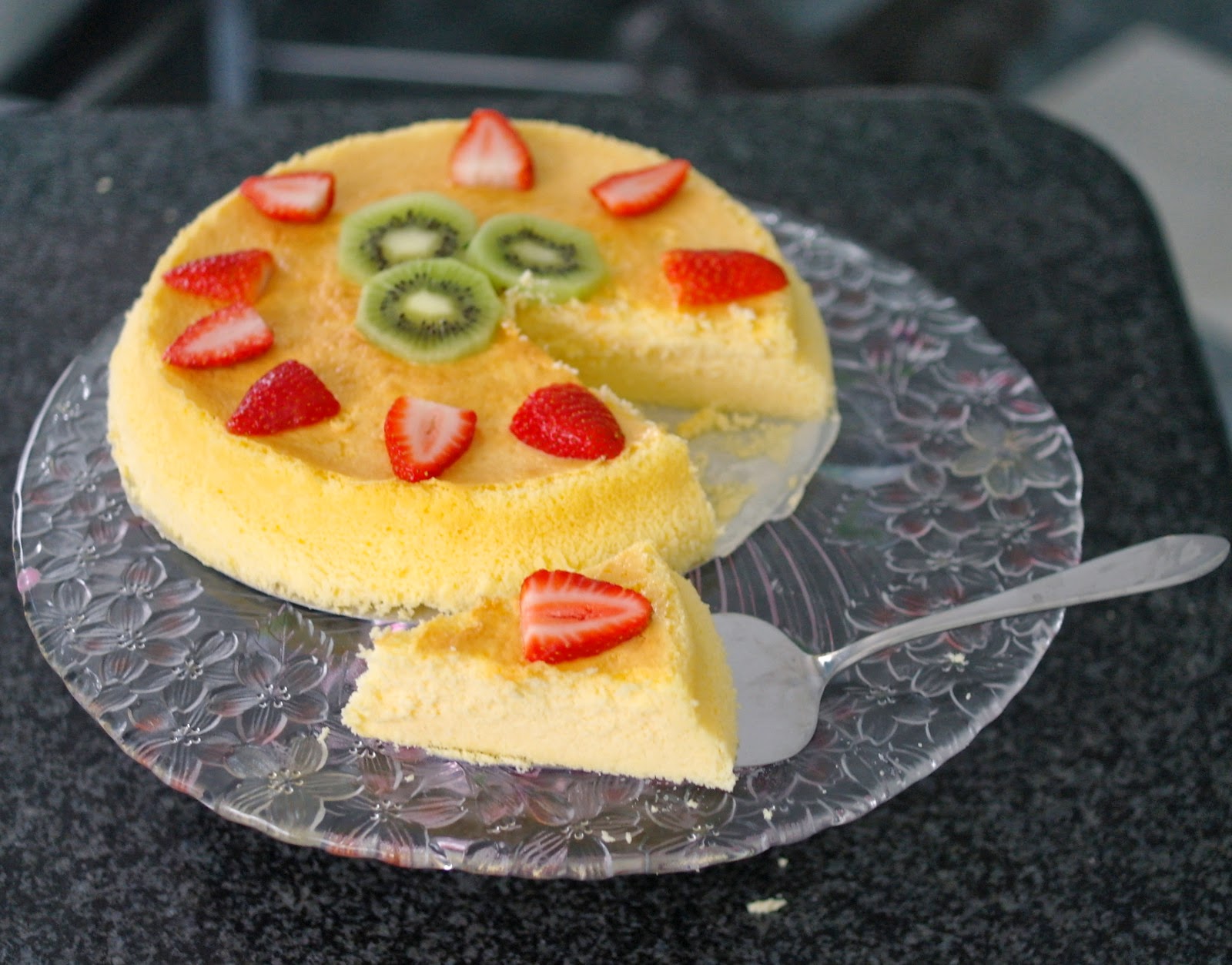 So I thought I had ruined my birthday mango cheesecake with an oreo base, because the sides of the base were a little soggy when I baked it in the waterbath. So I made another cheesecake, a Japanese cheesecake. Next morning, I cut a bit of the mango cheesecake; IT'S NOT ACTUALLY THAT BAD. And decided to go along with that cake for my birthday dinner. 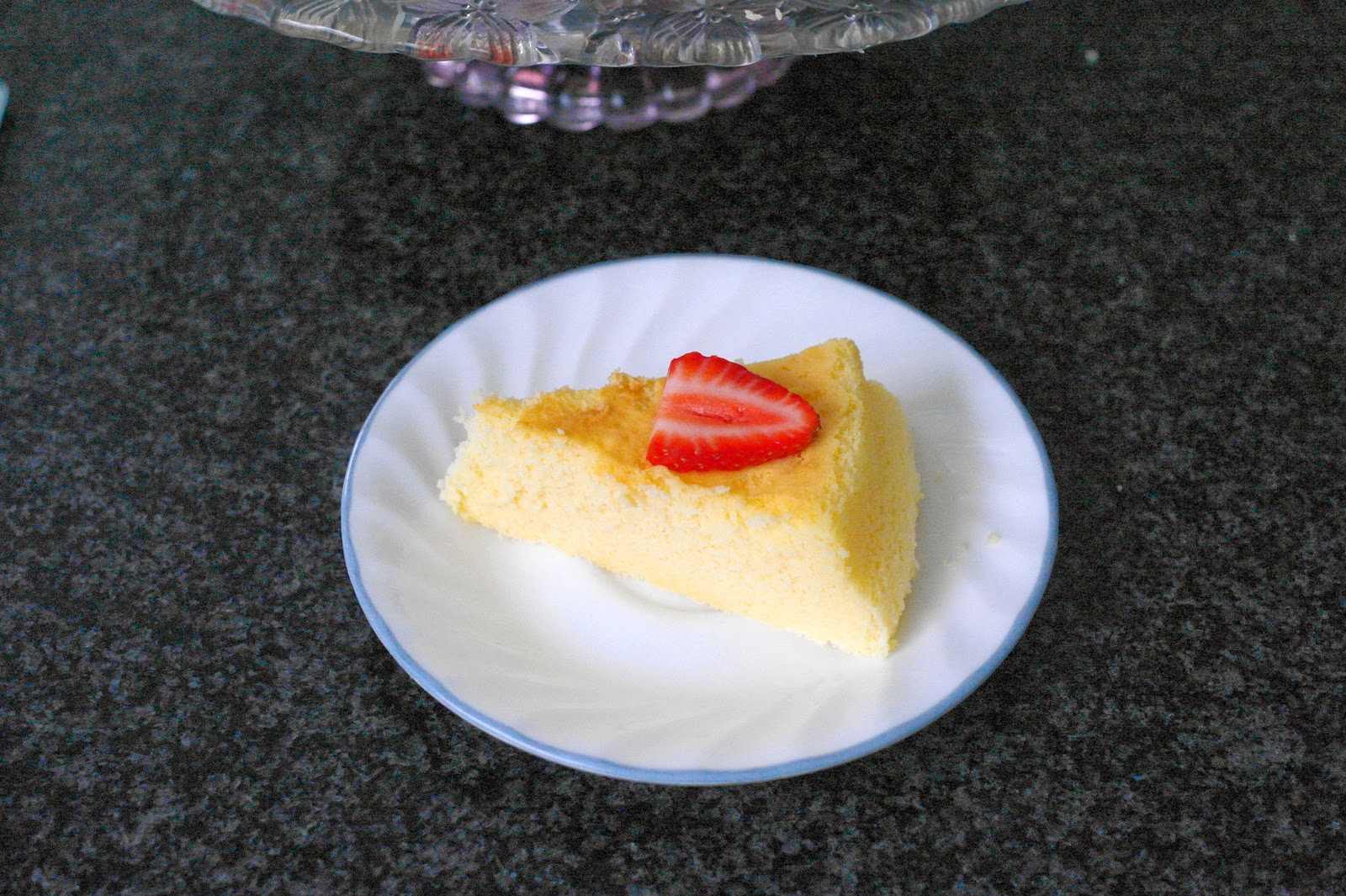 Lessons learned: Double check that your spring-form pan is secure and wrapped around tightly with foil. You do not want soggy cheesecake base. And I don't think I'm going to bake my 18th birthday cake next year.

I cannot believe that I'm already 17, and a legal adult next year.. My sisters have been asking me "How did you grow up so fast?", which I can't answer to. I honestly feel like a fourteen year old... Not someone who is not far from finishing high school and entering the real adult world.
My mango cheesecake was a semi-predicament; it didn't quite turn out the way I wanted, but it wasn't horrible. The base was a little hard to cut, and I was basically murdering the cake when I was cutting it to serve. But on the positive note, it was a hit. I really did not need to make another cheesecake...

But then I had another predicament. On Sunday night, my Samsung S2 which I've had for a year DIED. I was using it then suddenly it completely shut off itself. I can't turn it on anymore. I tried charging it, this that.. So I've been quite annoyed and it's extremely inconvenient when all of your contacts have been lost... So this calls for a new phone. But this won't be for a while :( 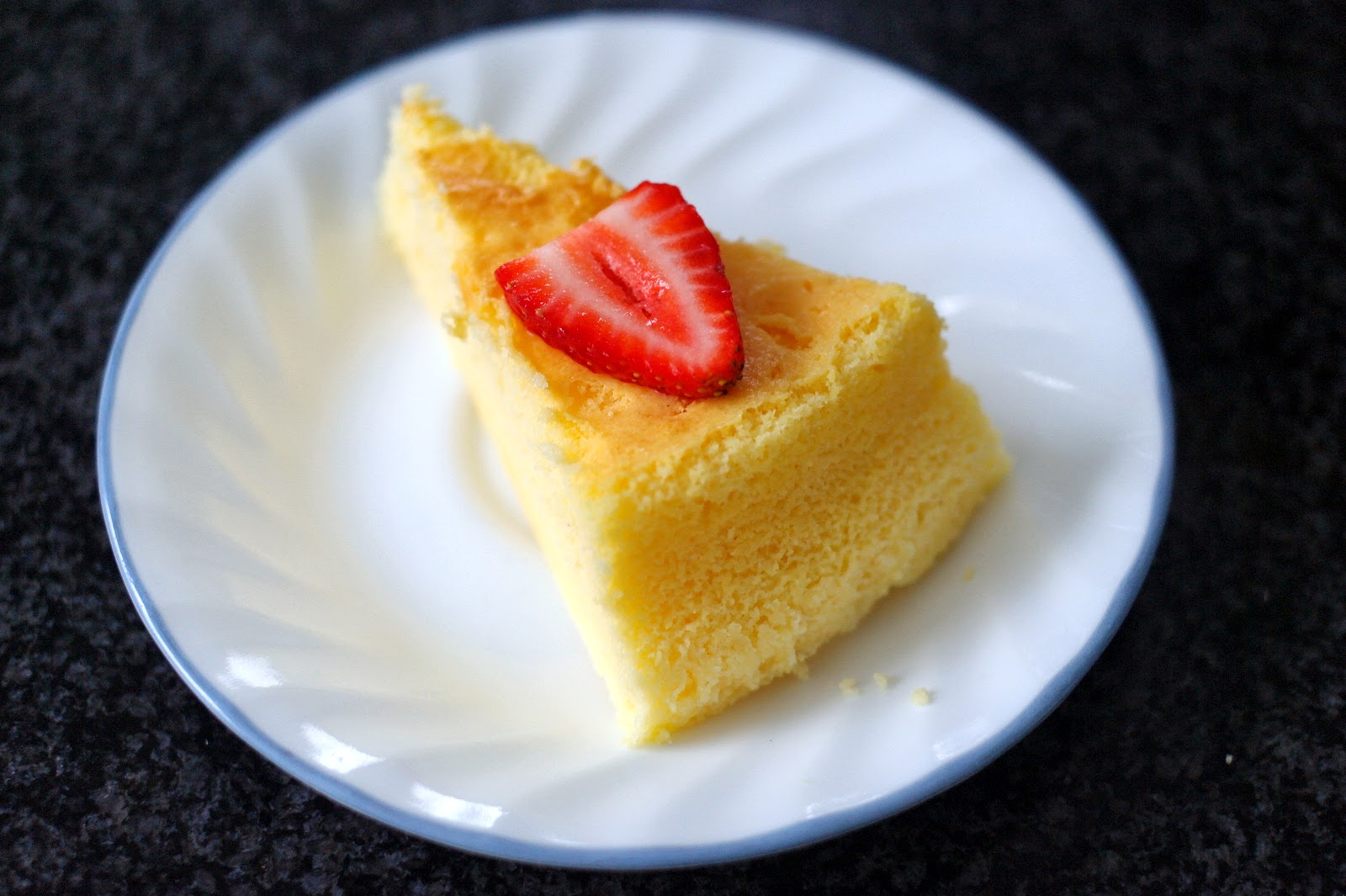 So I had a Japanese cheesecake to photograph. I used Diana's desserts recipe, the one I used for the cupcakes! But this time I used it for a bigger cake and it was very very delicious. As fluffy as it could be and a little spongy! One thing I would recommend is to strain your cheese mixture before adding the egg-whites, if there are any lumps. And add a tad more sugar because it's not very sweet.

Fellow bakers, what kind of baking disasters have you had?

Asides from these predicaments (small predicaments, I must say), I had a wonderful birthday surrounded by friends and family!

Instructions
1. Melt cream cheese & butter & milk over a double boiler. Cool the mixture. Fold in the flour, cornflour, egg yolks and lemon juice & mix well.
2. Whisk egg whites with cream of tartar until foamy. Add in sugar and whisk until soft peaks form.
3. Add cheese mixture to egg white mixture and mix well. Pour into an 8 inch round cake pan (grease and line the bottom & sides of the pan with parchment paper).
4. Bake cheesecake in a water bath for 1 hour and 10 minutes, or until set & golden brown at 160 degrees Celsius (325 F)

A lot of my friends questioned me why I hosted a Girl rising screening, something 'out of the blue'.

You see, I was never introduced into global issues and poverty as a young kid in primary school. My parents always told me how fortunate I am, but I never really understood that.

It wasn't until year 9, where I had one of the most enthusiastic teachers I've ever come across; my humanities teacher. He inspired my incredibly, to do some good. As a class, we studied Blood diamond; the hidden truth about diamonds... I discovered the dark truth behind my beloved chocolate.. And also, we were taught to be critical of some campaigns such as the notorious failed KONY campaign. I did a research project which dove into looking at the violation of Afghan women, and just pondering about it made it think why should they be treated any differently to the way I am.

I stress, had it not been my teacher who introduced this rigorous curriculum, I would not be as passionate about the issues as I am today. I think it is incredibly important to introduce such topics like these into the school curriculum, which is why I wrote my 'Take a stand' article a month ago.

I'm particularly passionate about these social issues and third world issues because
1) Some of the sexist remarks I hear in school make me incredibly angry.
2) The way some women are depicted in society is just simply unfair.
3) These women who are having their rights violated in third world countries aren't able to have a voice, and if we are the ones who have the resources to raise that voice, we must answer to that plight. We need to raise awareness, particularly amongst us, youth!

^seriously, as much as I love Carl's jr, has eating a burger ever looked sexy? Last time I checked, sauce and lettuce just drips out of your mouth.

I wrote an article about the lack of coverage of influential women in the media. It's alarming to see girls around my age, doing things to attract attention, and I think part of that has been due to media exposure. Which has also led to some people stereotyping females or expecting standards. So please read my article, which sort of coincides with IWD! Also, highly recommend to watch this TedX talk (I could honestly have a TedX marathon all day long)!