I'm a Malaysian, yet ironically I've never visited Singapore until now, at sixteen. I flew up to the tiny country (barely a dot on a world map) for five days visiting Aunty M & Uncle D. They were the ones that took my parents and I around in Beijing (and also their family went with our family to California), while they were living as expats. They are so much fun to be with, and they took extremely good care of me :) It was my first time flying by myself. Though it was only an hour flight from KL...

To my surprise, although Singapore is a small place, (going from the east to the west of the island so easily), there is a plethora of activities & sights and eateries to do. The food is great,  from your local hawker stalls to restaurants of all kinds of cuisines. Singapore is cosmopolitan.

So things I did in Singapore....

1) I went to the Singapore zoo and also did the night & river safari. The Singapore zoo itself is huge, you can walk (real workout) or take the tram around. My favourite animal was the leopard and also seeing the splash zone show with the sea lion.  I really liked the Night safari, and also the shows. River safari: my uncle and I would not recommend. Waste of money just to go on a five minute boat ride,and some of the animals were hiding. Though, we saw the Red panda and the giant panda which was cute. 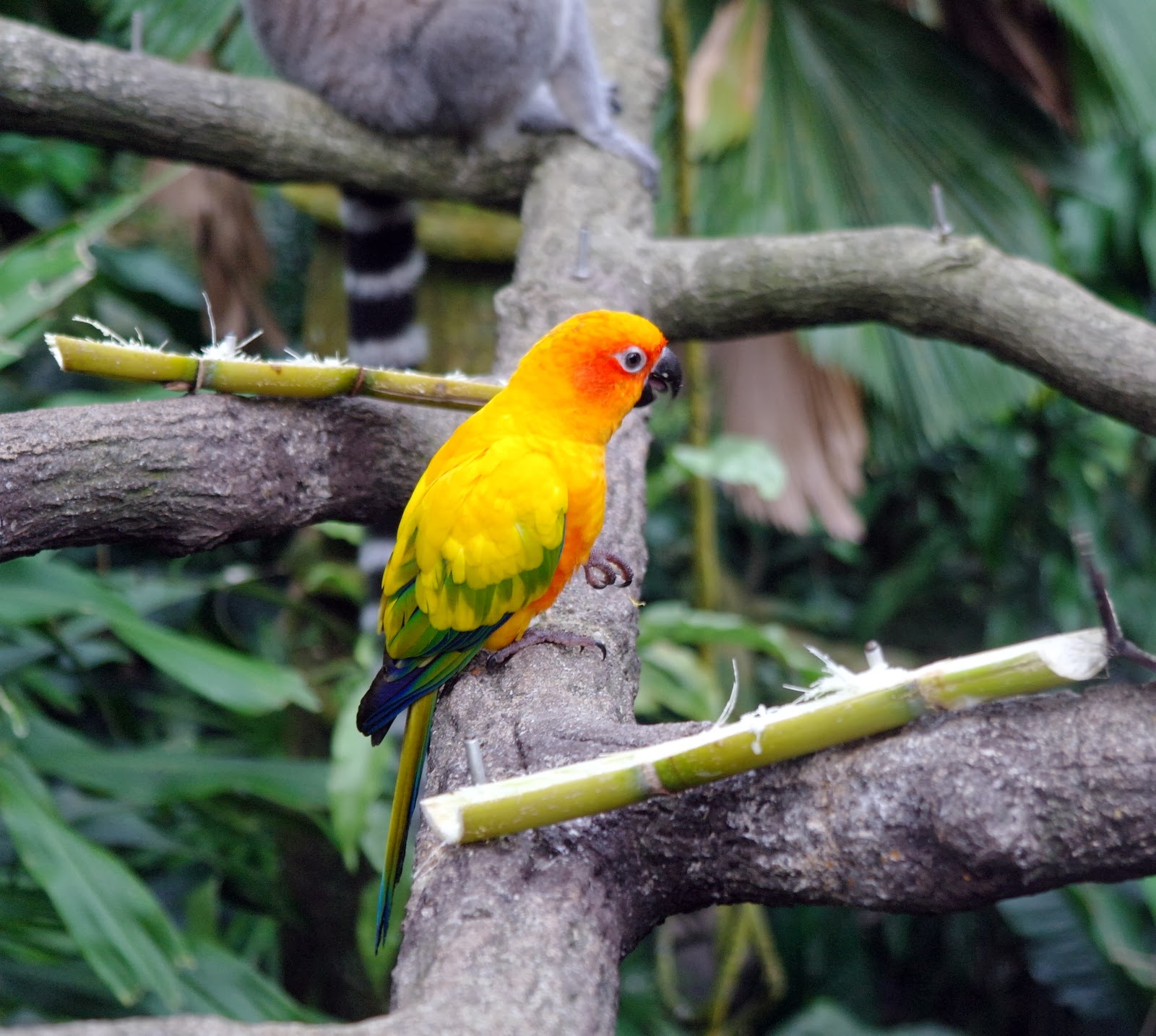 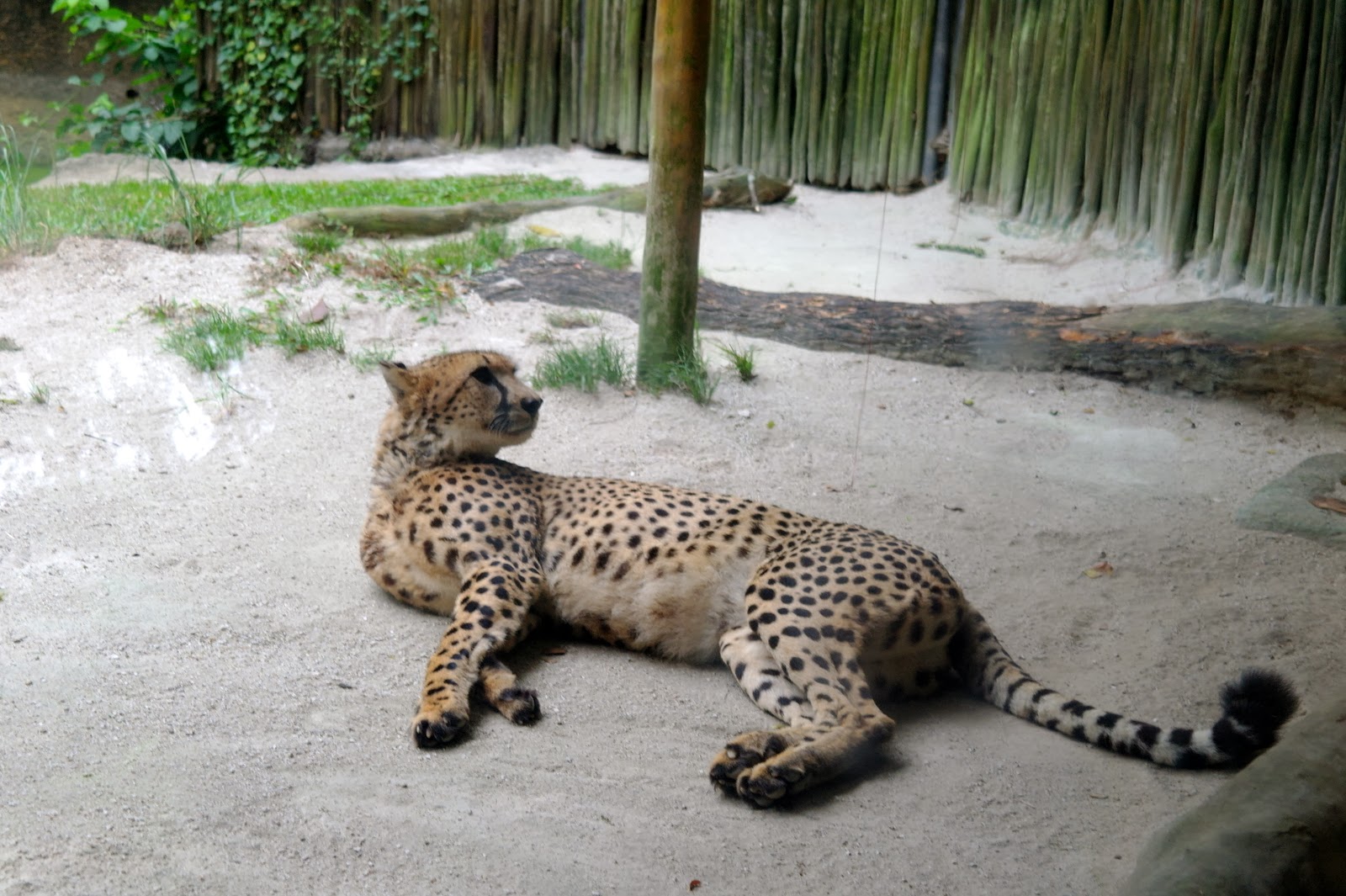 2) Shopping on Orchard Street. Of course you gotta have some shopping therapy! I had so much fun with my aunty shopping along there! I'm regretting not buying more though...

3) Gardens by the bay. The enclosures are extremely nice, obviously the project costed a lot of money but it's impressive. We went to the Cloud forest and the flower dome. I also really liked the cool temp inside, unlike the heat during midday in Singapore. 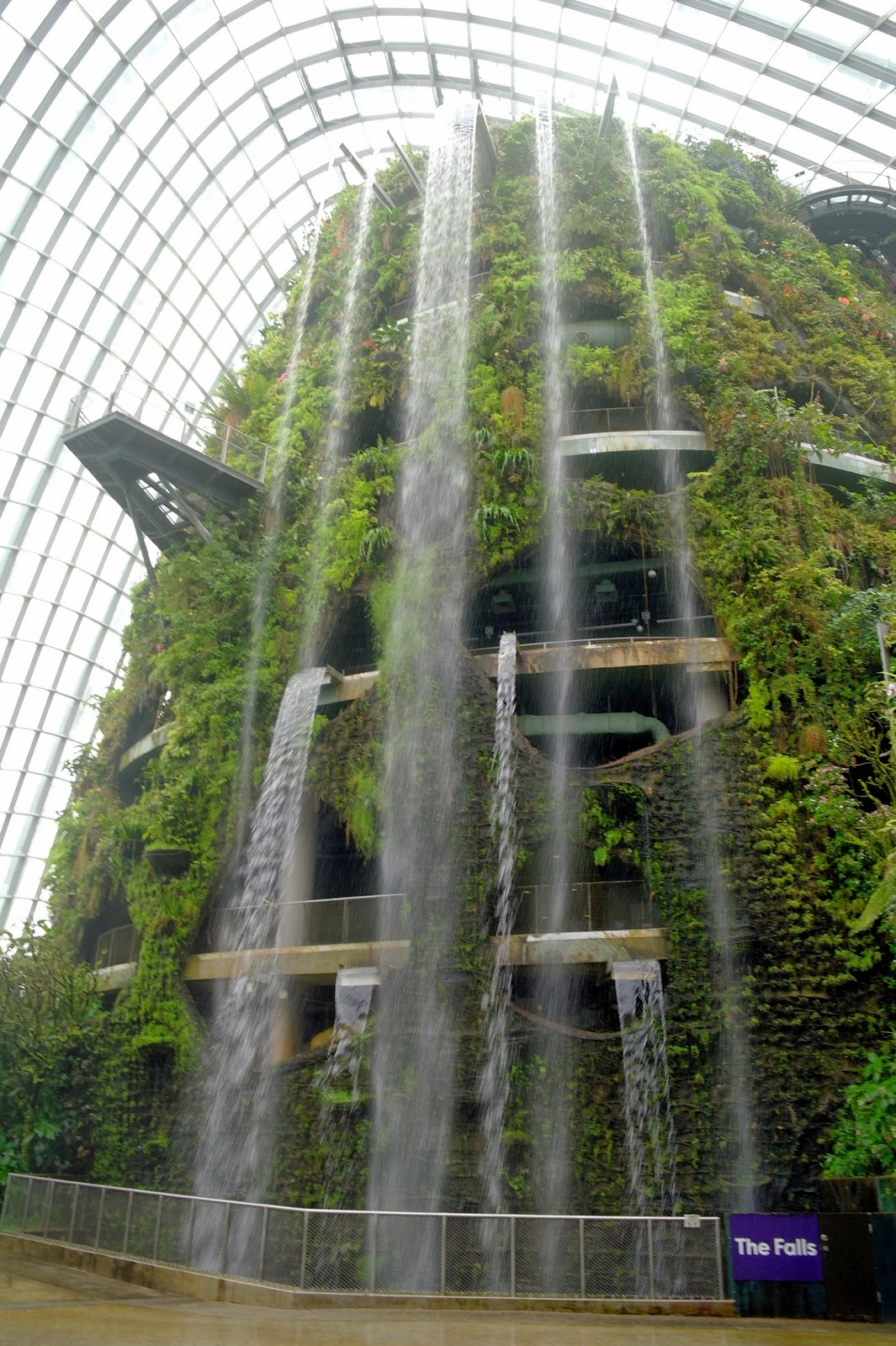 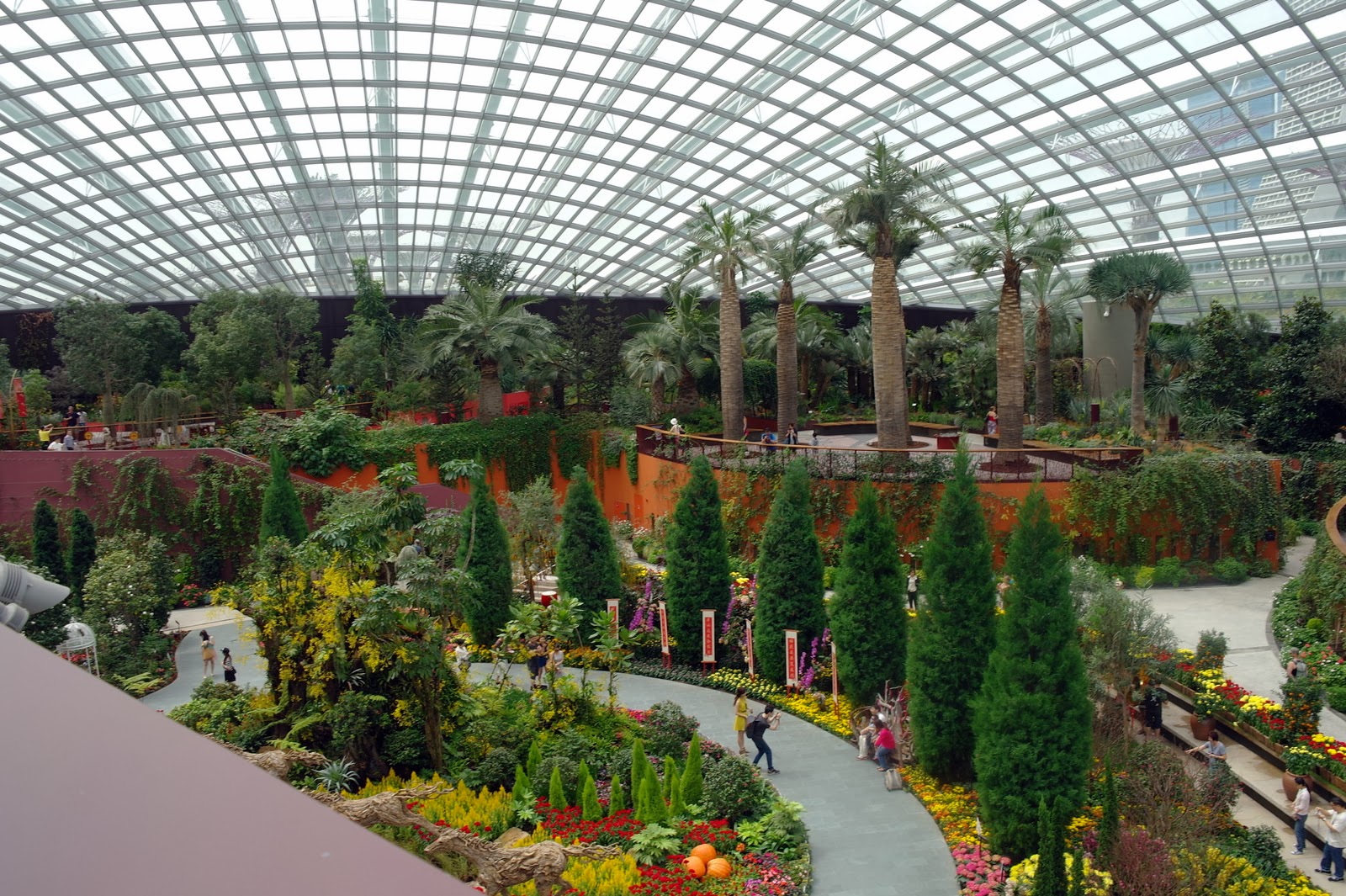 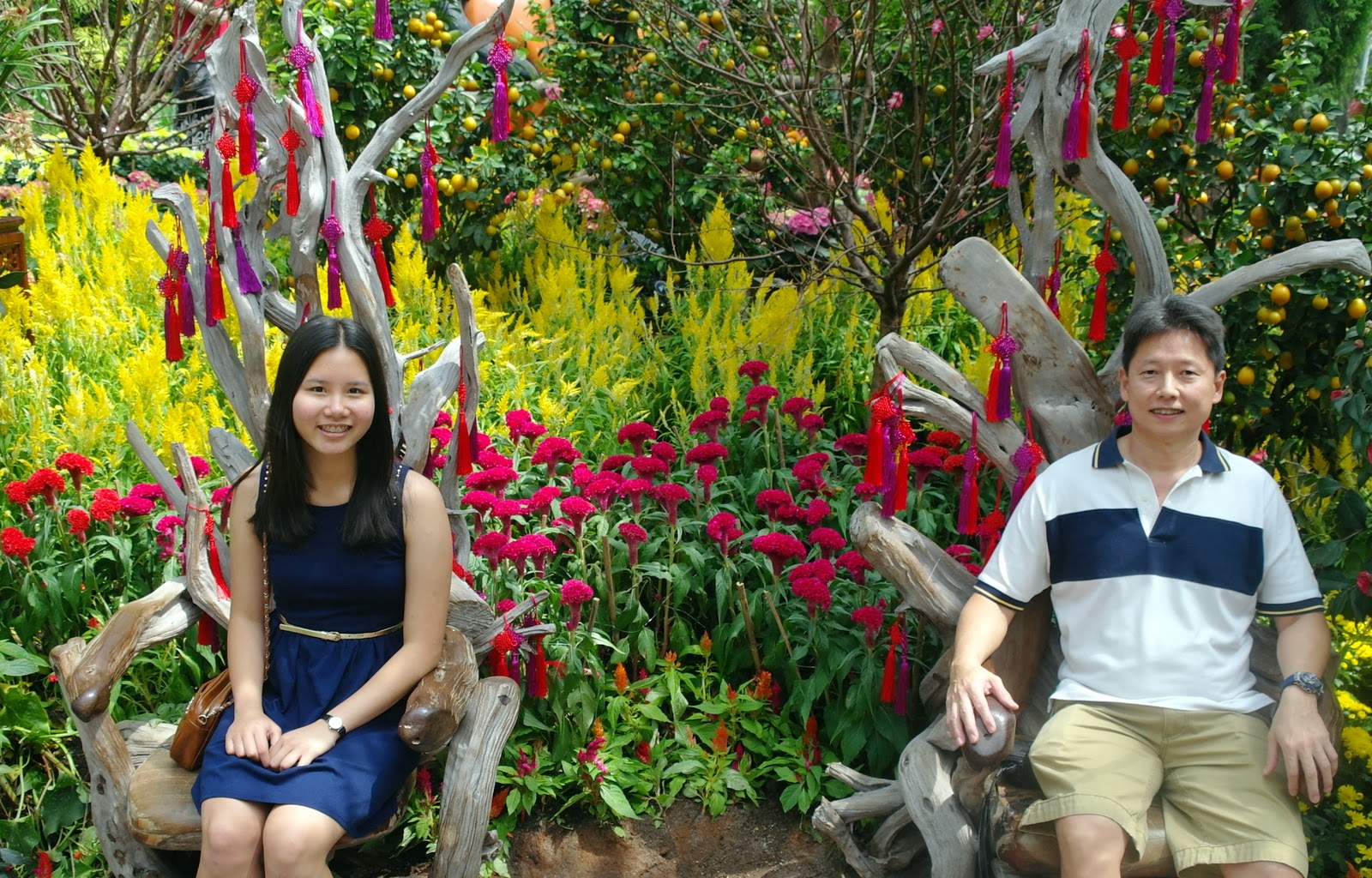 4) Take pictures with the lion and Marina bay sands hotel. I have yet to visit the actual hotel!! 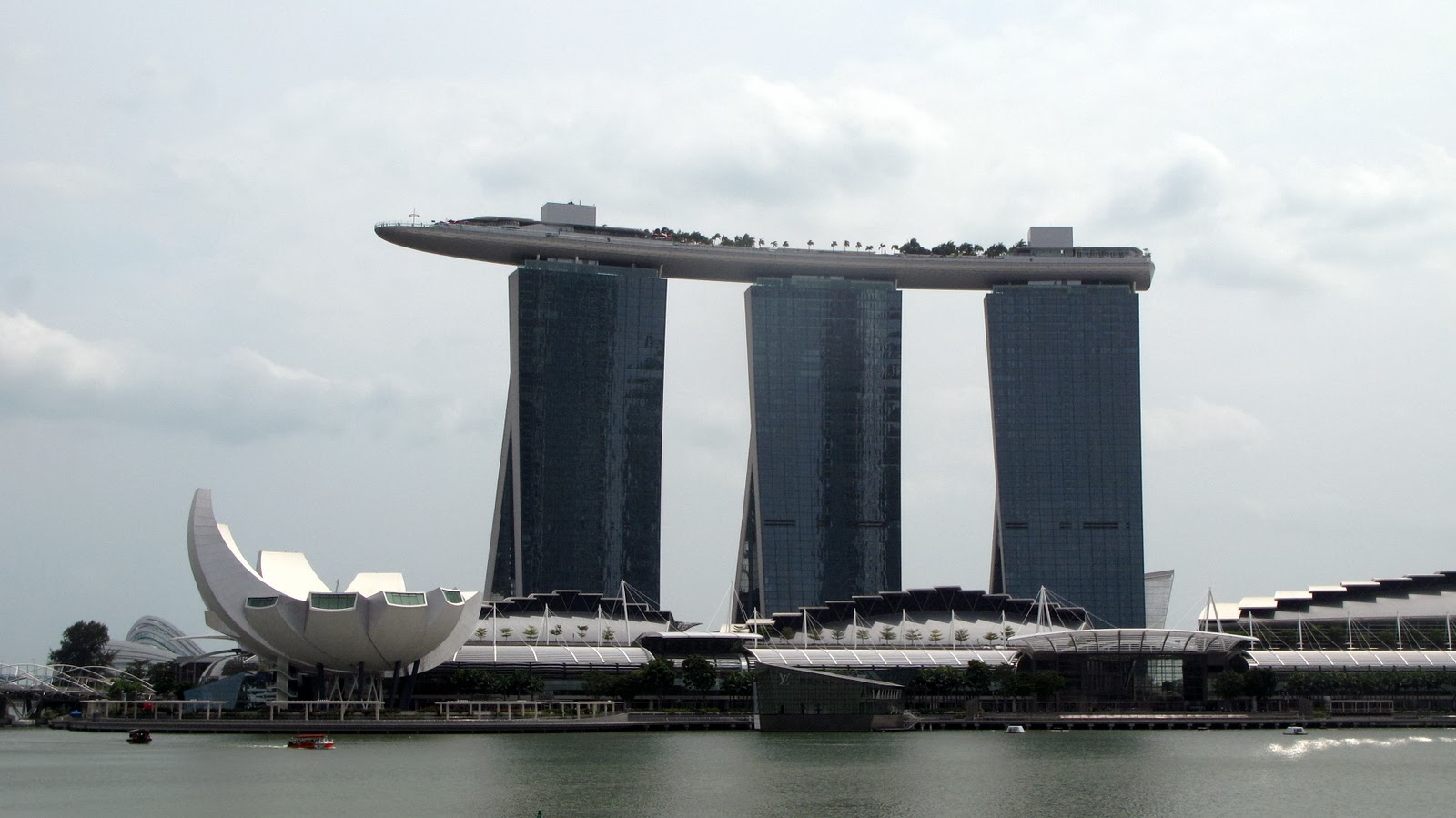 5) My uncle and I went to Adventure Cove in Sentosa. According to my older cousin, Universal studios isn't really worth the money, and initially I thought so too. So even though I didn't go there, I personally think Adventure Cove would be better. It’s a nice place to spend the day. Our favourite ride was the Riptide Rocket, we rode on it about four times! You can also snorkel at Rainbow reef, which was pretty cool considering I've never gone snorkeling but the water left a nasty salt taste afterwards. My uncle says we could easily spend three days in Sentosa, however my trip was quite short. So next time, there will be more. 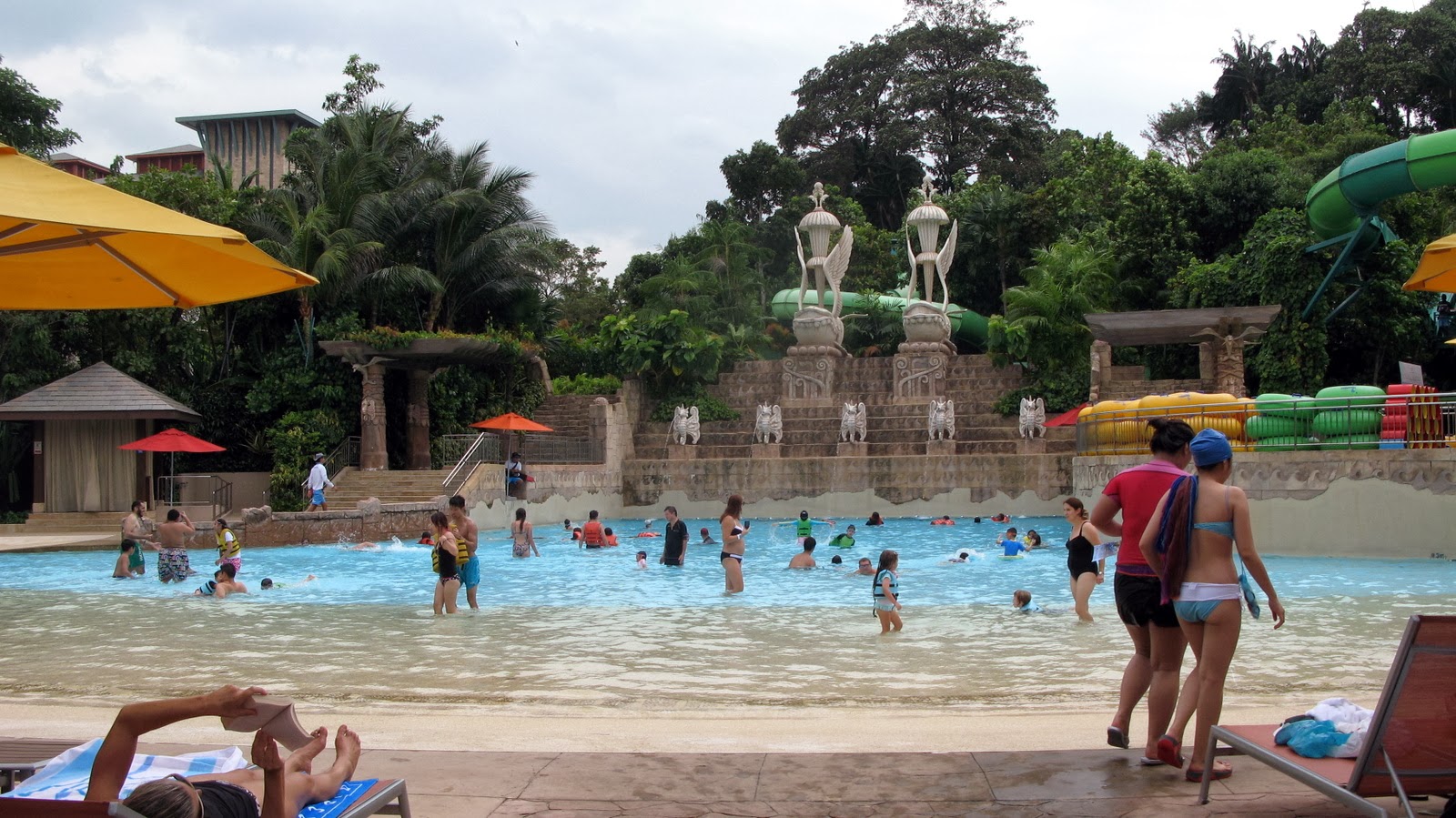 6) We went to the Jurong bird park and took the tram around the park to tour. The park isn't very big, so I don’t think you'd need to spend a lot of time. I do recommend seeing Kings of the skies show. I saw some owls, eagles and vultures. 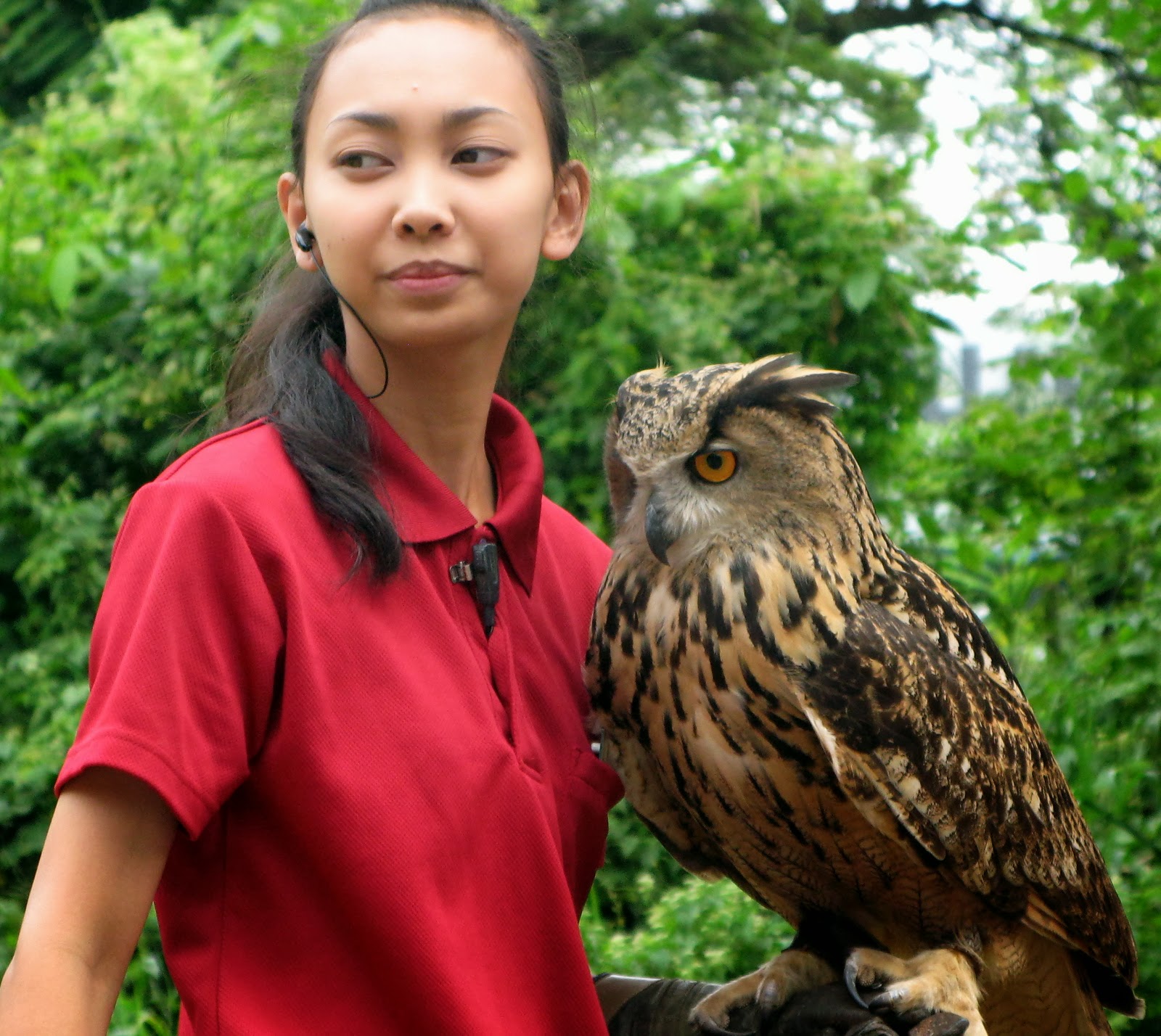 I did quite a fair bit of activities within five days, thanks to my relatives’ planning!
at 1/24/2014