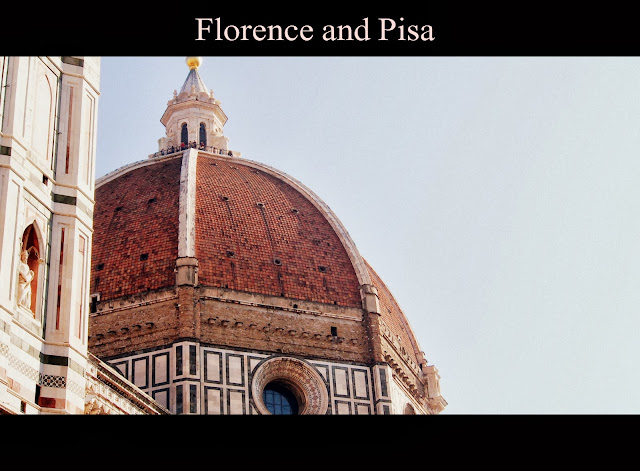 We visited the famous Leaning tower of Pisa and Florence! The Leaning tower of Pisa is quite something, and it's something you should definitely see if you're in Italy. It's much more magnificent in person, than depicted in photos. At the same time, I would love to climb up the tower, but I'm sort of scared of heights and the fact that it's tilted? Hmm... Have any of you travellers climbed up the tower? 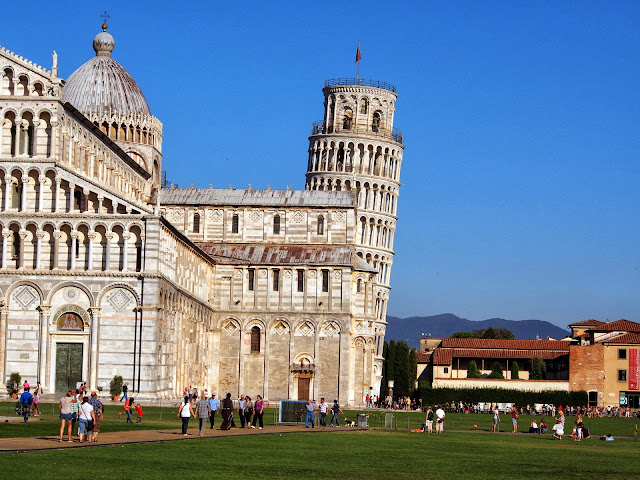 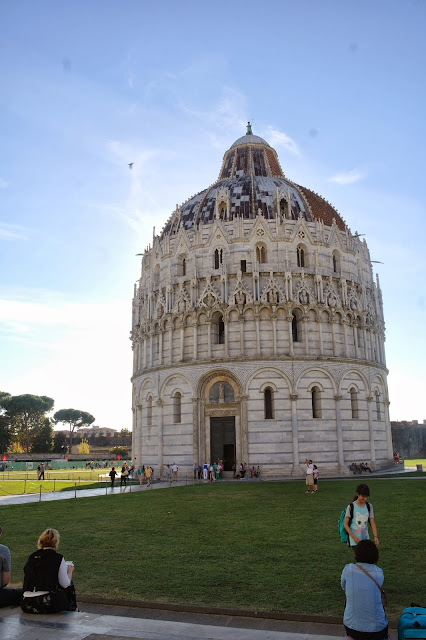 Then, we visited the beautiful Florence, the capital of the region, Tuscany. Florence is the 'birthplace' of the Renaissance. Driving through Tuscany is picturesque, except maybe perhaps if the sunflowers were blooming rather than dead, it could've been more magnificent. But, nevertheless, it's always been one of my fantasies to drive through Tuscany. 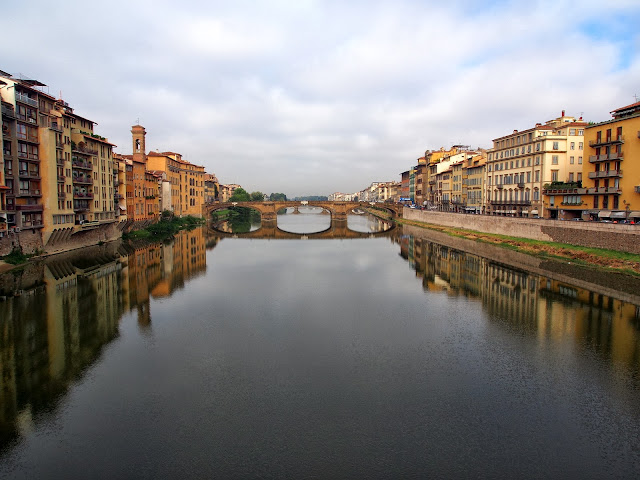 We didn't actually spend that much time in Florence, so I can't really comment besides that it is a stunning city to visit. I do recommend hitting up the leather markets around, and small little stalls for some shopping! It's a nice city to have a slow, relaxed walk around. 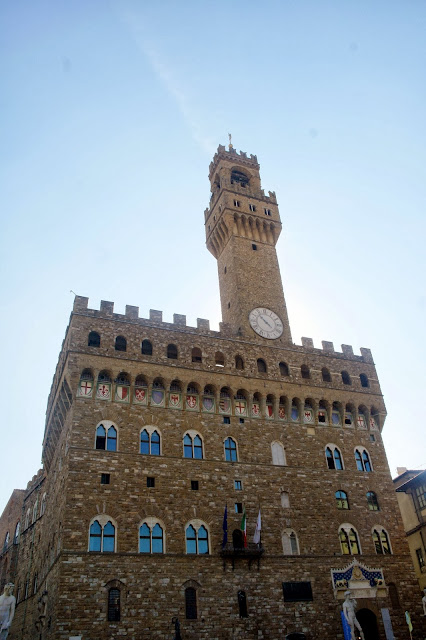 Also, I had my first encounter with what I call 'fake pizza'. Not the real Italian pizza, that is out fresh from the wood-fired oven in the evening. We were supposed to have a quick short lunch, so we just went to a cafe where they had pizza. :( I just know that the next time I come back to Italy, I will be having crispy, thin-crust pizza!

Another note I wanted to add, that I forgot to write about in my Rome post. You'll be told this about a million times, but beware of pick-pocketers. Honestly, I don't recommend bringing a backpack because I have that fear of someone going behind and taking something without me noticing anything. Just keep your bags (especially you,ladies!) really close to you and ignore any suspicious looking people. Funnily enough, as we were just about to hop on the bus in Rome, there were these two ladies who were carrying cloths, mumbling something to us in Italian. My dad was carrying my mum's fanny pack around his waist, and he only noticed when he got on the bus that his pack's zip was actually open. Thankfully though, he only had a pen visible, and his phone was deep down in the pack. If the pick-pocketers had seen the phone, oh my. It's the same case in Paris as well. We were walking to Lafayette, and on the way, there was this gypsy who started following us from the back. My parents & I held on to our bags really tightly once we saw her, and eventually she stopped. So, keep your eyes glued to your bags everyone!
at 10/19/2013