So, I wrote about my Californian trip 2 years ago, in 2010 and I felt like it wasn't really done properly. So I'm rewriting about it! But it's mainly just some dot points. Cause we went to quite a few places.

Went with my family and my aunty, uncle and cousins, Aunty M, Uncle D, S and Z! It was so much fun to travel with them. I specifically remember playing endless hours of the card game, Bridge with my sisters and cousins since the road trip was really long!

Flight to San Francisco- We took United airlines which I also call the 'worst airline ever'. So wait what, we were on that airline in 08 and they didn't even have personalised TV screens? THEY HAD THE BACK-IN-THE-OLD-DAYS PROJECTOR WITH ONE MOVIE PLAYING. 13 hours of boredom, especially at that time when I was just an 11 year old kid, what do you expect?

I got sick of McDs. For once. As a child, I was always lured into those scheming happy meal toys, so I loved McDs. I ate too much fast food on that trip.

I love San Fran. I could live there perhaps. It's really nice there, I love the feeling when you're in the city, I mean it's not over crowded, and there are trams every where and all kinds of good eateries and the scenery there is beautiful! Although I noticed the grass's colour. Very dry,  like country side Australia; yellowy and dry.

. We attended my cousin's (my dad's eldest sister's daughter) wedding - Her wedding was absolutely stunning, the venue, the ceremony, she looked gorgeous! It was held at the Stanford (The campus is extremely pretty.) memorial church then at a golf course, so really nice venues. We met her husband and his parents! The wedding was really fun, the food was pretty good, especially the cake!I had my first tea ceremony. I presented tea. The cake was really nice, there was chocolate, green tea and vanilla! 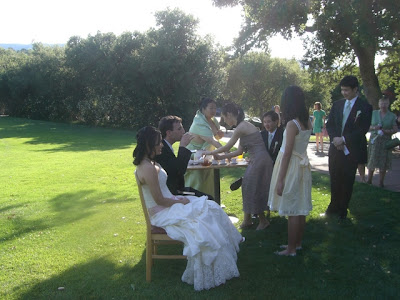 . My cousins' were really nice and took us around (Ku Zhang's sons & daughter) San Francisco. My eldest cousin's wife took us to all of the cool outlets which are the best. One of them was Gilroy. We actually had to drive from one point to another, and it was so rush because my dad and my two uncles were going to the golf course so he was yelling at us when my mum was trying to get me a pair of Ralph Lauren sunglasses (They looked very kiddy, blue ones LOL) because they'd be late, oh and we had In and out. It was so good that I actually had a dream about it in the car when we were travelling to some place. I've got cravings for that.. I wish clothing were as cheap as American outlets  in Australia.... As of 2012, Melbourne is ranked at the 8th most expensive city in the world. I love you Melbourne, but why? A movie ticket costs $13.50. What is this nonsensical rubbish?

. Best clam chowder at Boudin! The delicious clam chowder inside a sour dough bowl. Can that get any better? Oh yes it actually can, I had my first taste of Ben and Jerry's and ever since I've had an obsession for that ice cream brand. And also Haagen Dazs. 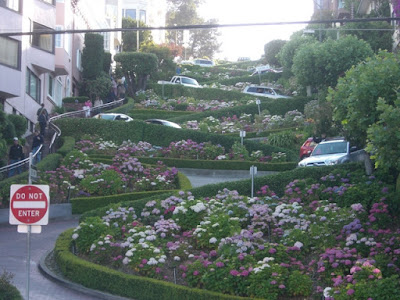 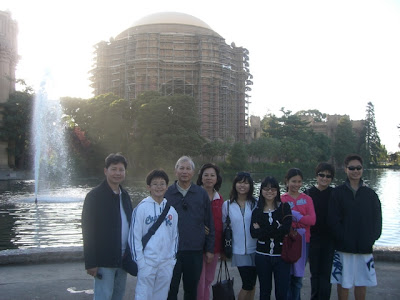 Of course we went to the Golden gate bridge. 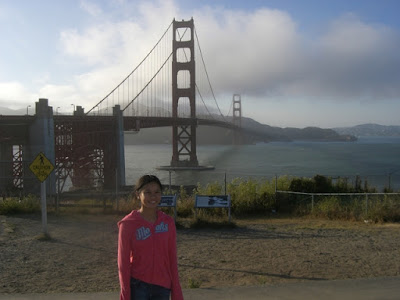 We also had a family dinner. And on another night, we went to a restaurant for Ku Zhang's birthday , which I ate some pretty good steak! 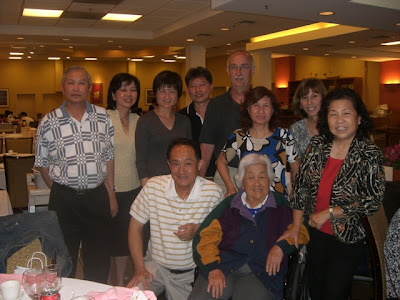 . Went to Monterey. To be honest there actually isn't that much there, we didn't do much? I remember going to some famous golf course and seeing some what appeared to be cute from far, but then when you take another look, ugly fat seals.

. Had huge ice cream. We all got kiddy scoop and I think that's equivalent to a regular or medium scoop? Crazy! Portions are huge. 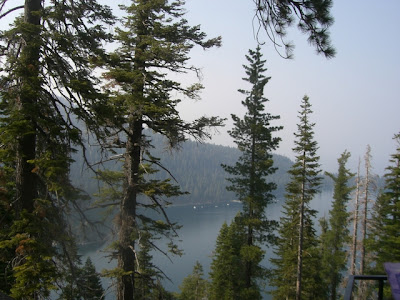 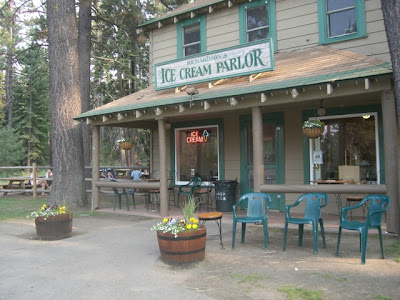 . The drive up there was rather scary! Very steep and I mean, you're going up this mountain, you look down, there's all these trees and all. 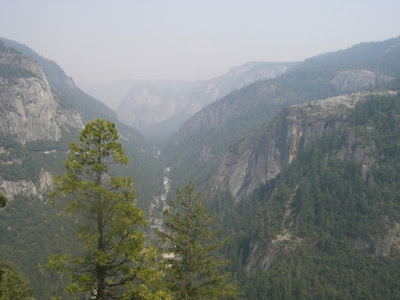 . Most beautiful (Well I'm not sure whether Plitvice in Croatia is more beautiful or not.) national park I've ever been to. The over night stay however wasn't exactly pleasant because there were a lot of bugs and we stayed in one of those tents with beds. There are actually bears so you have to put your food inside some kind of locker thing. And I didn't take a shower.


. Drove up to a point to see the sunset, saw a waterfall in the morning. Sigh. If only I had my Samsung camera back then, I would've taken some really nice pictures in Yosemite! Perfect setting.

. Las Vegas is so darn hot in summer. Even at night, it was like 40 degrees.

. Our hotel, the Luxor was very interesting! It's a pyramid hehehe

. Explored at the Vegas strip! Went to Caesar's palace, ate at the Cheesecake factory and the cheesecake there is amazing. Saw the dancing fountain outside the very posh Bellagio hotel. HAHA some of my friends saw the Eiffel tower in Vegas picture and they get all excited and are like "YOU WENT TO PARIS?!!?".

I'm actually really disappointed that we didn't go to see the Grand canyon! We were planning to go on a helicopter but it was really expensive, might as well buy another Coach bag or something.
On the way to Los Angeles, we stopped at Desert hills which is huge.. If only I had bought more stuff! My mum as usual was VERY slow, we didn't even get to finish one section =.= She spent so much time at a Salvatore ferragamo shoe store debating whether or not to get a pair of shoes that I went with my dad to the food court to get Haagen dazs and when we came back, she was still there.


. DISNEYLAND. The happiest place for an 11 year old kid to go to. Really, Disneyland never gets old for me. Everyone went except for my parents and YV, and it was so much fun going on the rides with my cousins and aunty and uncle. Uncle D loves all these rollercoasters and stuff, and normally I wouldn't have ridden so many rollercoasters and scary rides but they (YM included) somehow persuaded me. My favourite ride would have to be Splash mountain! Z was begging to go out when it was like 2 minutes before we were going down a few stories. Uncle D and I got DRENCHED.


. Chinese theatre! Walk of fame, Kodak theatre. To be honest, I think those places are over-rated, I didn't find anything spectacular about those attractions in Hollywood.

. Sea world in San Diego! So much fun seeing all these whales and dolphins perform. I also went on probably the scariest roller coaster.

That trip was 4 years ago, in 08 , my second trip to the States. First time, I was a toddler so I can't remember anything from that trip except eating McDonalds with my dad at Disneyworld and experiencing the cold at Niagara falls. So, the second time, obviously I was more aware of things and I enjoyed it a lot more! I love the U.Svery very much, I am so eager to return back! But I'd like to go to New York the next time. Cali trip was so much fun! #bestroadtrip
at 3/31/2012