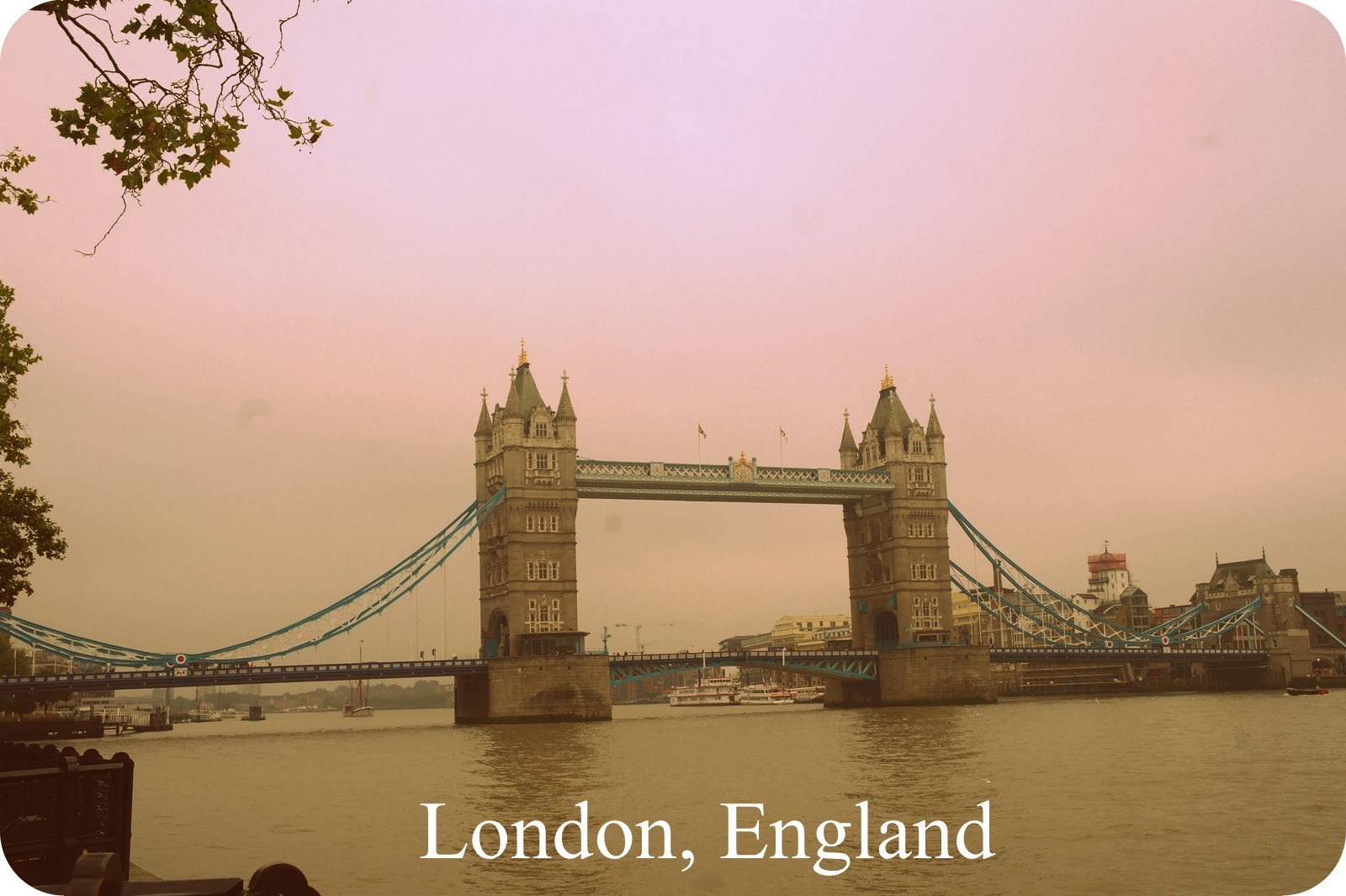 I enjoyed London, more than I thought I would. Prior to visiting, I wasn't that excited going to London because I perceived the city as just another English city, some what similar to Melbourne. The only mutual thing between London & Melbourne? The weather is pretty crazy.

I really loved London because it's extremely easy to get around, especially with the underground tube. There are quite a few things London offers; shopping, eating, museums, broadway etc.

Buckingham Palace is something I wouldn't shout about, because I've seen Neuschwanstein in Germany and Versailles palace in France is something I have to visit, which is supposedly much more grand. 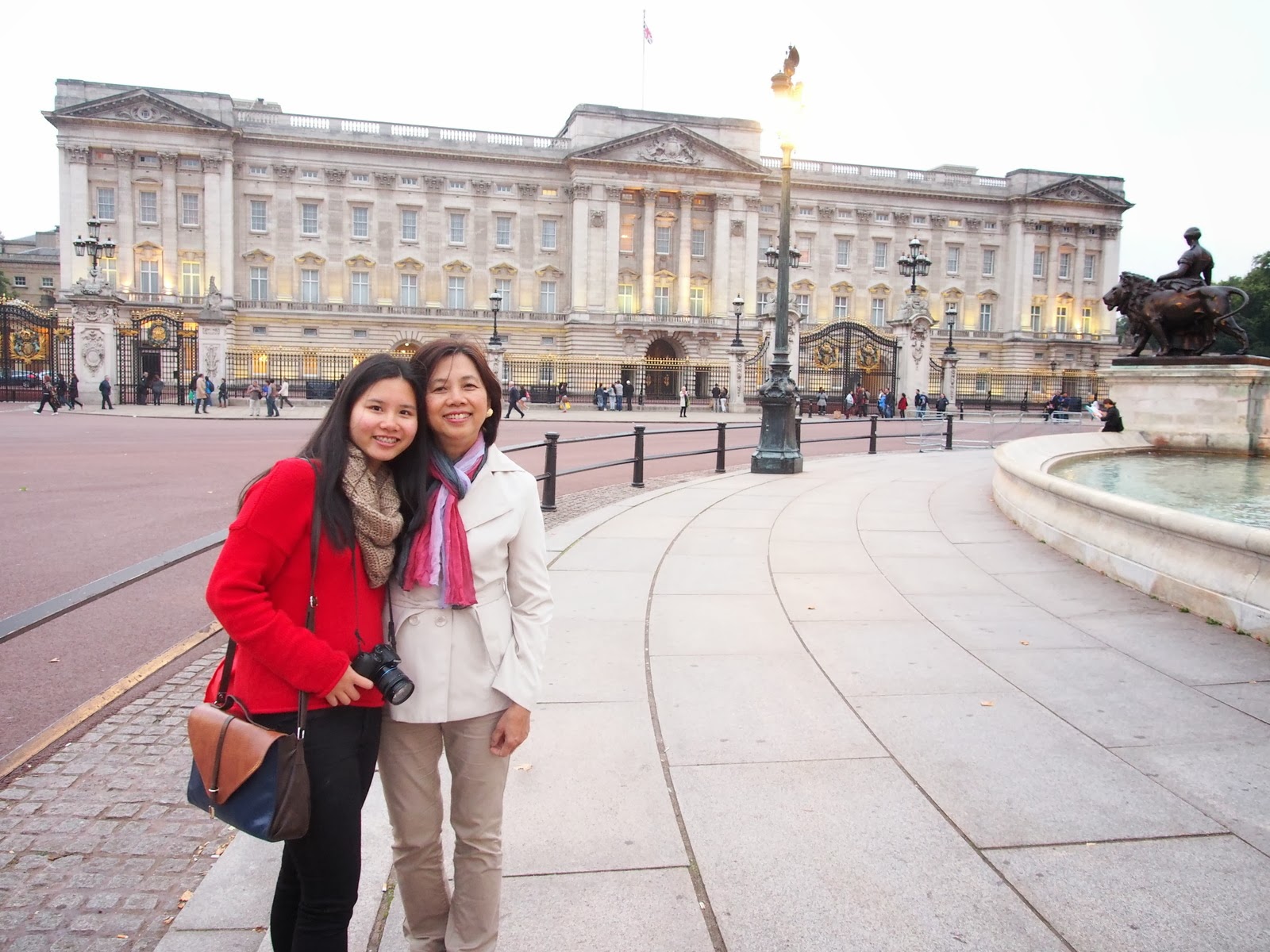 We saw the change of guards at Buckingham Palace, but we didn't come early enough to have a good view! It was still pretty cool though, and to this day, I'm curious how these guards stand so still for so long. 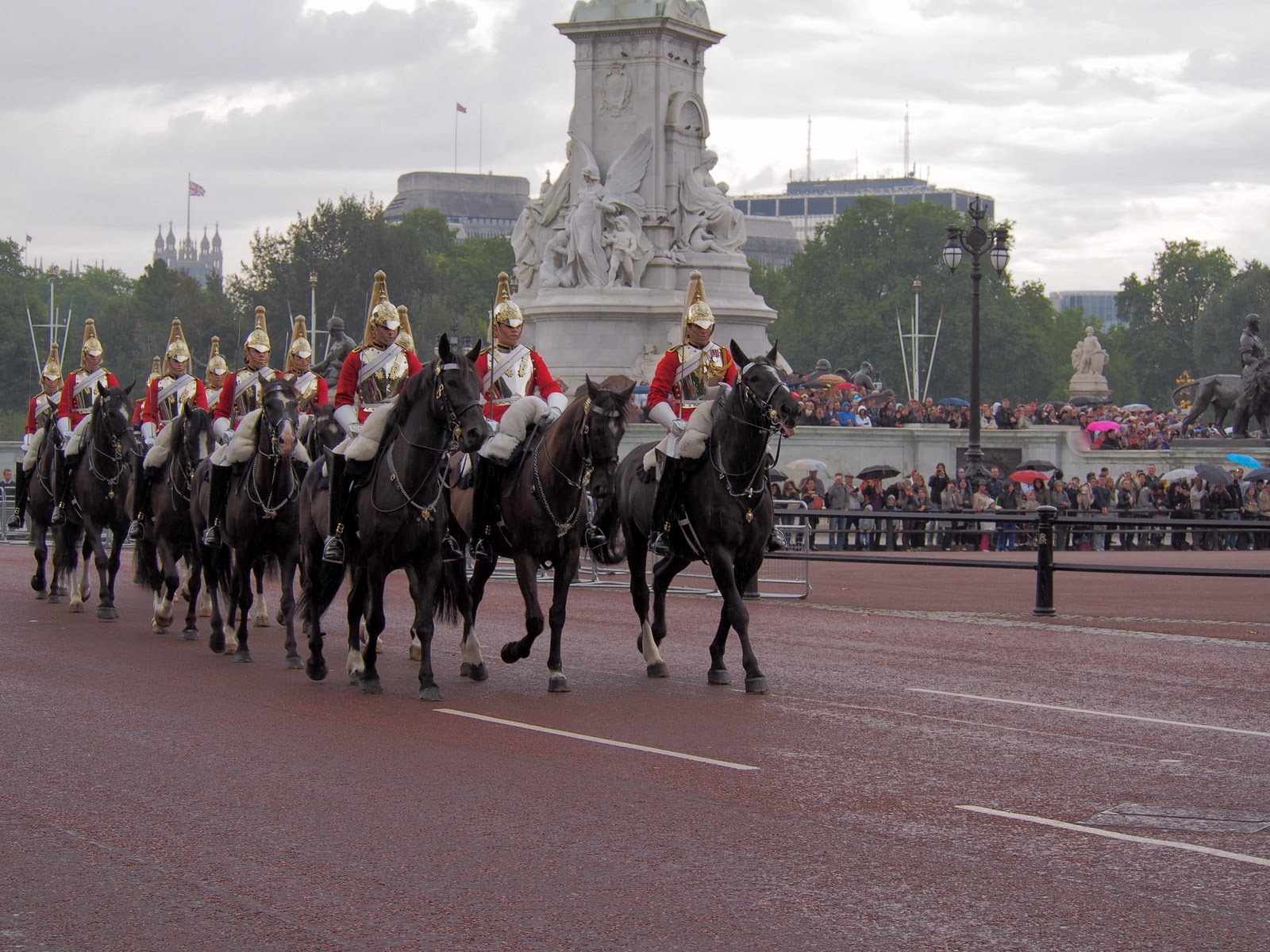 I can't exactly remember where, but we saw this guard on a horse. It was hilarious because there was a car that wasn't supposed to be parking in that spot, and then the guard high on his horse went forward and told him off. 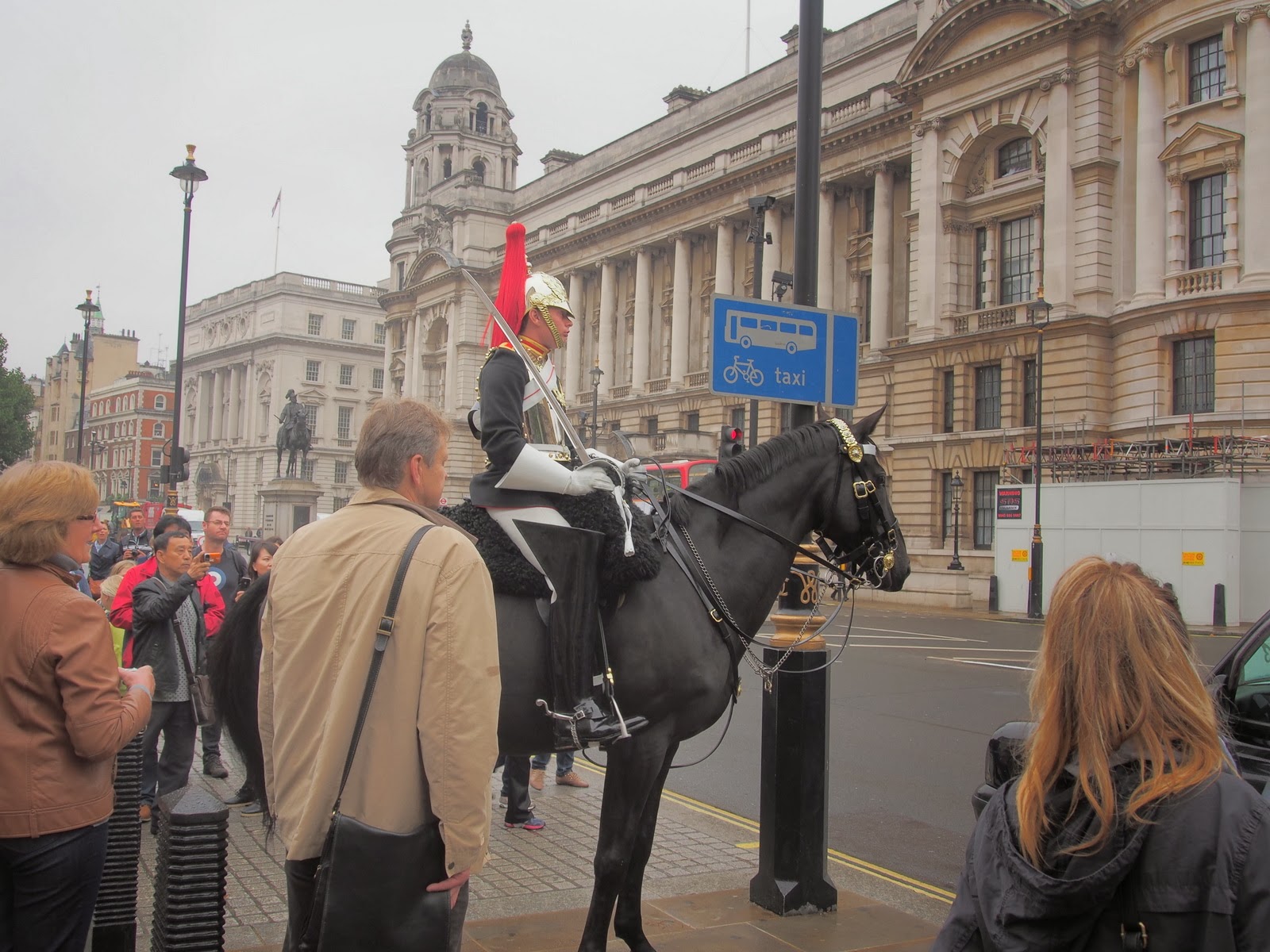 The parks in London are so lovely. I would've loved to go for a jog around the parks. Very lush & clean. Hyde Park and St James Park are the ones we visited. St James Park has a lot of birds around, squirrels and a pretty lake.

Oxford street is shopping galore. Like Lafayette galeries in Paris, except I could actually afford these shops more age-appropriate for me (think Topshop, H & M, Forever 21). I could've easily spent a day or two there. 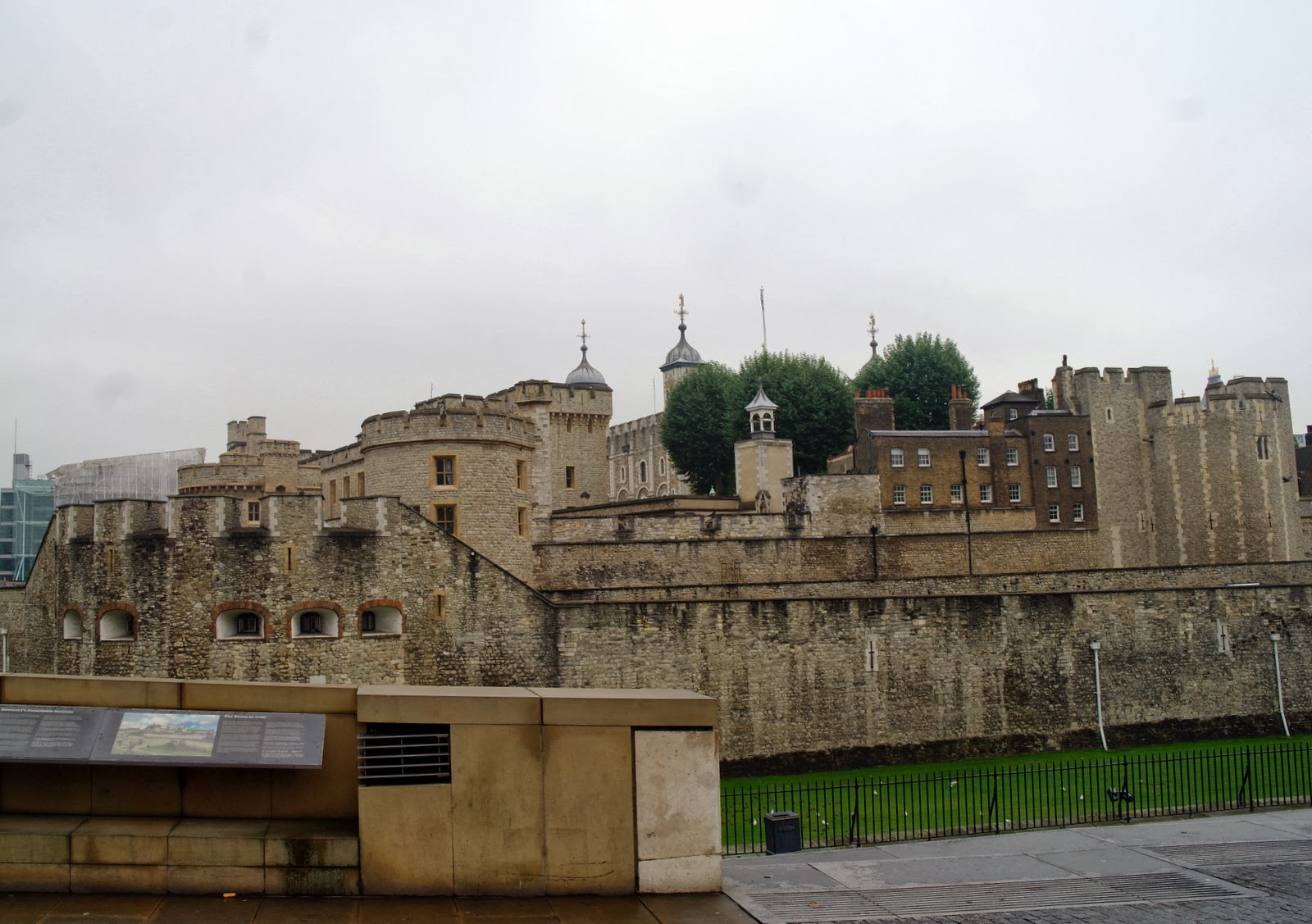 We had lunch somewhere around there, which was actually quite nice! Pizza and fish & chips. The food is noticeably cheaper & bigger in London, in comparison to Melbourne. It's actual value for money (seriously, the portions are huge!) so I really enjoyed that. 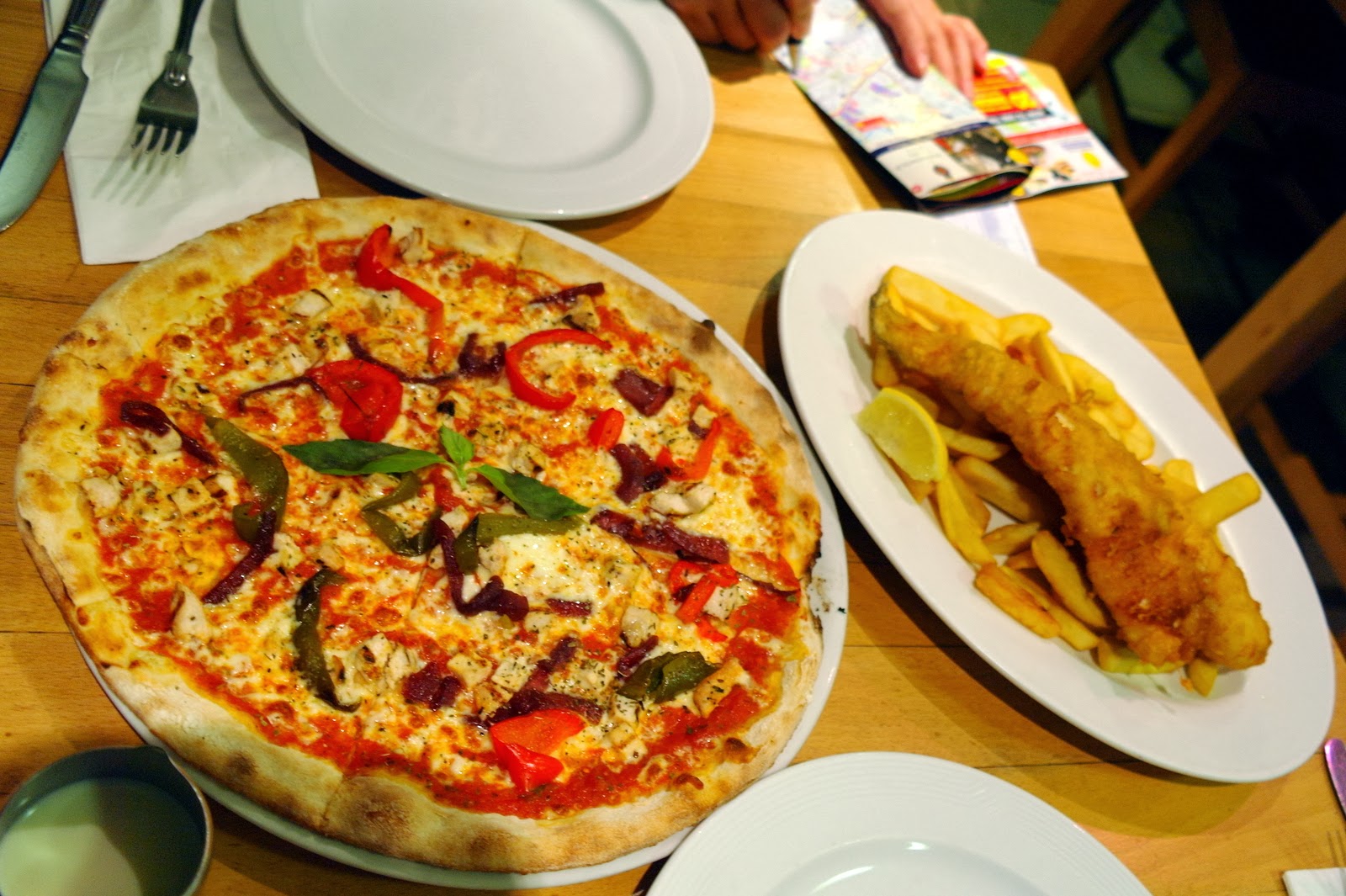 The British museum is one of the best museums I've ever visited. Free admission to so many exhibitions in the museum. We didn't spend much time there, but we visited the Ancient Egypt and Mesopotamia area. If I could, I'd spend a day or two in the museum. So many fascinating artefacts to see, yet so little time. I also bought a book from there called 'A history of the world in a 100 objects.' 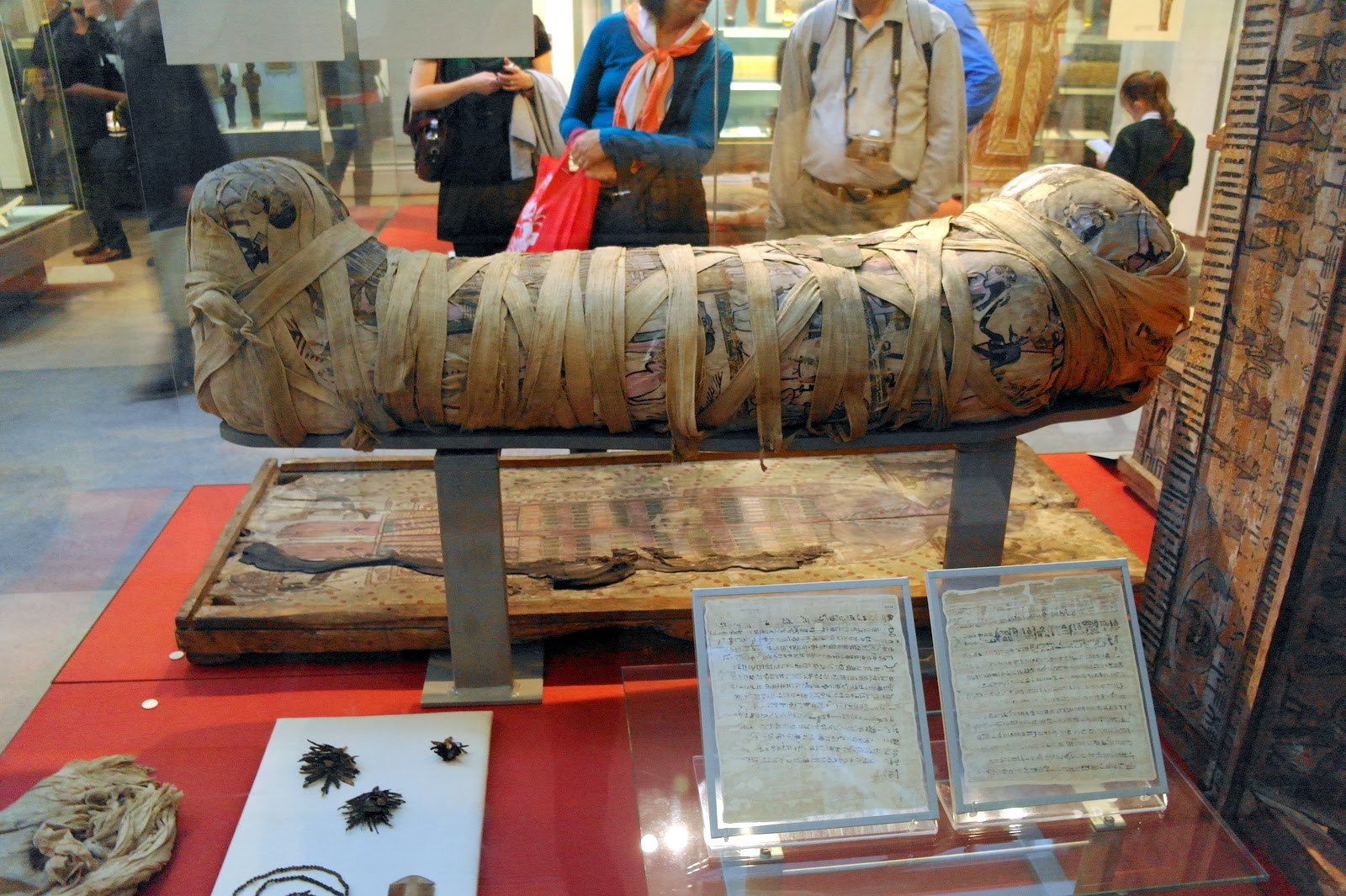 Things we didn't get to do:
- Watch a musical. Would've loved to watch Les Miserables or the Lion King!
- Have an English afternoon tea! Didn't get to try scones :(
- Madame Tussards
- Borough market! My eldest sister told me about the gourmet food she ate :)

This trip was really just short on time at each place, but I'd definitely come back to Paris and London and spend at least a week there in each city, and without a tour. Trust me, you would not get bored! I also enjoyed Venice. I did like the other cities, but they weren't as outstanding as Venice, Paris and London, which have left a place in my heart. I always feel incredibly blessed to have the opportunity to travel with my parents to these beautiful places.
at 12/14/2013