Reflecting on my travel adventures, just one year ago, I was wandering (not really actually, since I had to follow a tour group) around the streets of Istanbul and walking across the snow covered grounds of Cappadocia. I was seeing the sights of an ancient city, Ephesus, looking at Roman and Greek building structures. I was drinking pomegranate tea, apple tea, travelling literally from the European side to the Asian side via a boat.  Turkey, I really miss you. 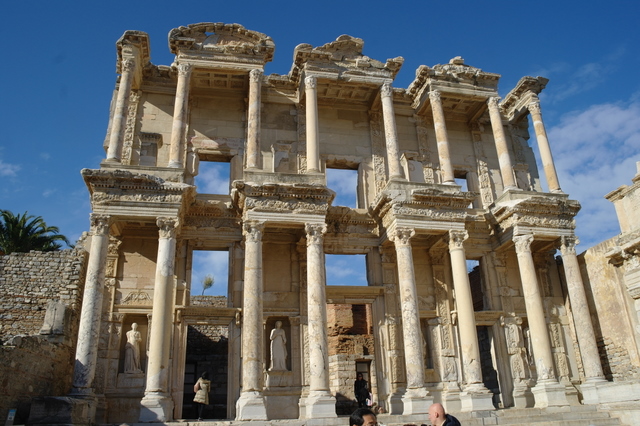 So, it's the end of the year, and I have mixed feelings about 2012. I got to meet some new people this year, I discovered different things about myself, and well, 2012 was in a way surprising. To be honest, it didn't turn out the way how I wanted it to be. But things don't always go to plan. And in a way, I'm ready to say goodbye to 2012.

I feel like I'm just growing up so quickly. I'd sit back at 8 years old thinking "It's a long, long, long way until I turn 16." Um. In March, I'M TURNING 16. I've also lived in Melbourne for more than half of my life now.

Also, the whole aspect of going into the last 3 years of my high school career, is daunting. And then uni. And then getting a career. It just never stops right? OH and I can start driving when I turn 16... Only with my learners though. But what the? DRIVING?

Highlights of this year

So much food, quality time with my favourite relatives. I just love being on that island. I miss the Indian pancakes and my uncle and aunty, Ku Zhang and Da Ku! 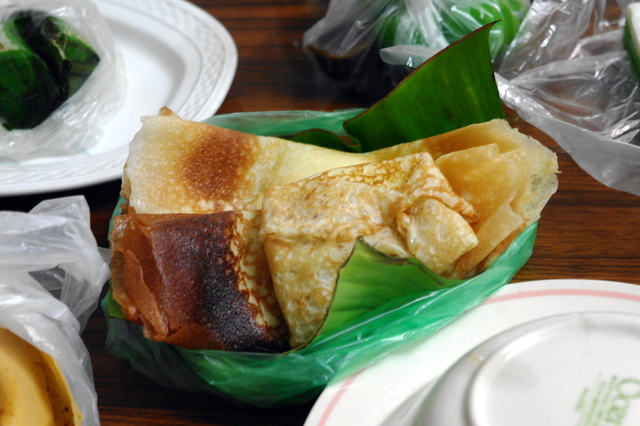 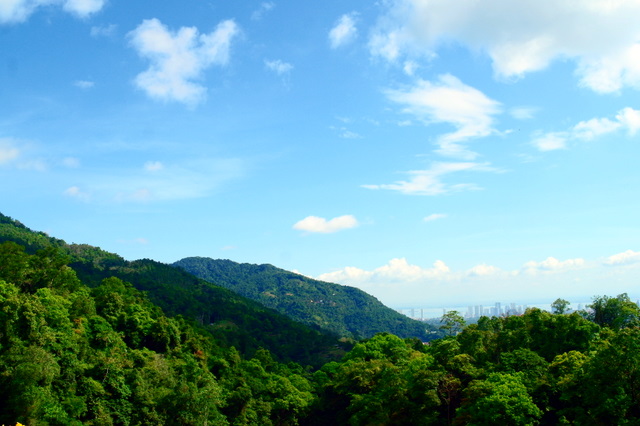 Running
Just about a year ago, I could barely run a kilometre without getting tired. This year, I've been running from 2, to 4, and now to 6 km! Well recently I've been doing about 7. But I'm close to pushing for 8. I came 20th out of about 60 girls for my age level at district inter-school cross country this year, and I'm pretty proud of that. Not the top 15 to get through to the next round at states cross country, but hey, close enough! 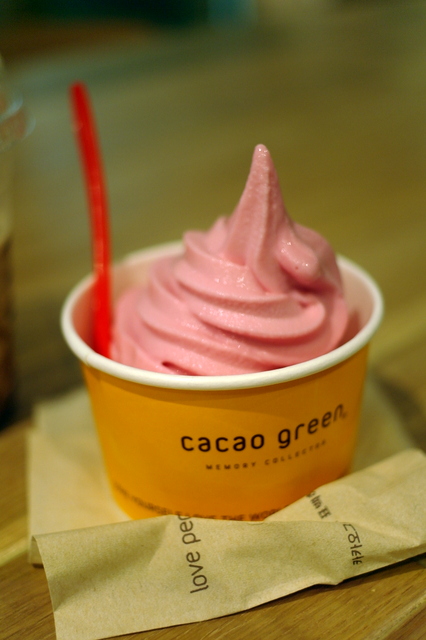 It was only just this year that I discovered this organic frozen yoghurt shop! I have literally been there every time I've gone to the city. If they opened one in my suburb, I would literally be their regular customer.

The black toro
Thank God they opened a Mexican place! Even though I've only been there twice, both times the food was amazing. The service is so quick and the waiters are very friendly. 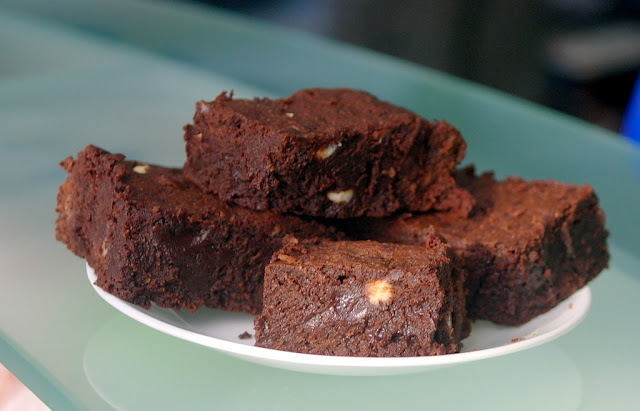 The Baked brownies literally changed my take on brownies. These babies are dense, fudgey and cakey at the same time. I don't know how these could get any better!

Though, I've had many highlights this year, this year was the year I went to a funeral for the first time, my grandfather's. It was the toughest time of the year for me.

And I had four teeth pulled out, which was not pleasant at all. Do dentists injecting needles into your gums appeal to you? For the sake of braces...