Riding an elephant in Thailand.

Last year, around my summer (keep in mind that I do live in the Southern hemisphere and that is why I have my summer holidays during December- January) in January, I visited Chiang Mai, Thailand with my family! Yii-May also came along, which was good to have a sister accompanying. 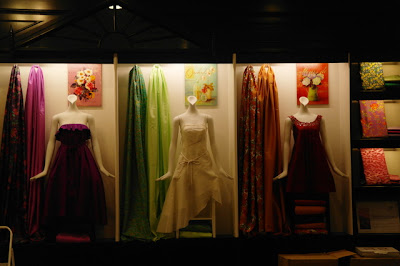 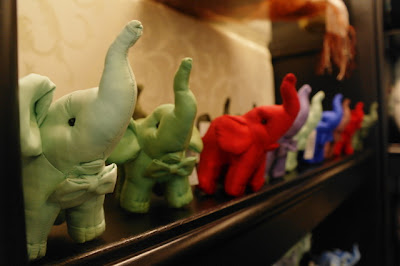 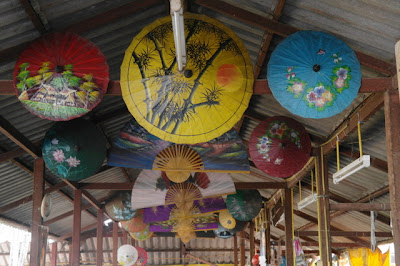 We ate a lot of food. No joke. Cheap too! We went to this buffet a few times in our hotel, which was very cheap and tasty! Unfortunately, I did not take many food pictures during that trip.

My sister and I rode on an elephant. AN ELEPHANT. Which was extremely, ridiculously cool but scary at the same time. Imagine that you're up so high, the mammal is actually moving pretty fast (though it looks slow) and not to mention, the elephant is super hairy! Though, one negative; the faeces, or as you'd like to call it, poop. There is literally gigantic amounts of faeces EVERYWHERE on the elephant trail. It's green and oh-so-smelly. But other than that, if you ever have the opportunity to ride an elephant, definitely do it.

Visited a long neck village. Long neck women wear these heavy metal coils around their neck and also some on their ankle? These can weigh up to a few kilos. Whoever has the longest is supposed to be the most 'beautiful'. Some of these women have been wearing one of those since they were two years old!  I lifted one of the chains and it really is heavy! I can't imagine wearing one of those. We also brought some food for the children there, it was really a joy to see these children run up to our tour group for food. 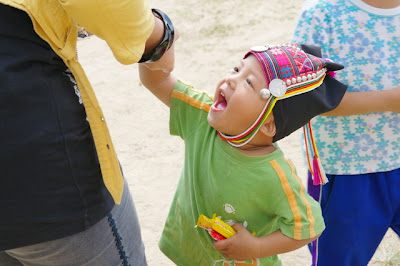 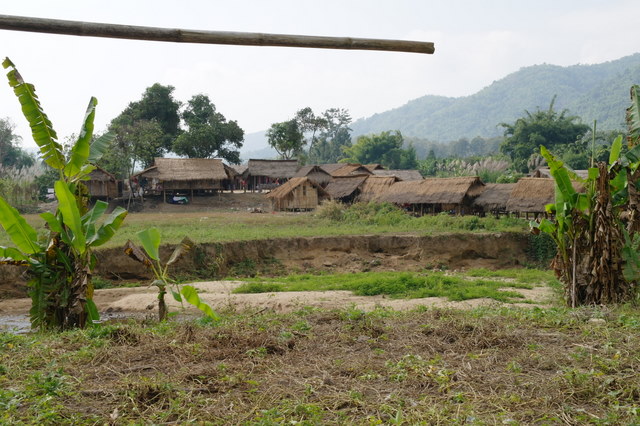 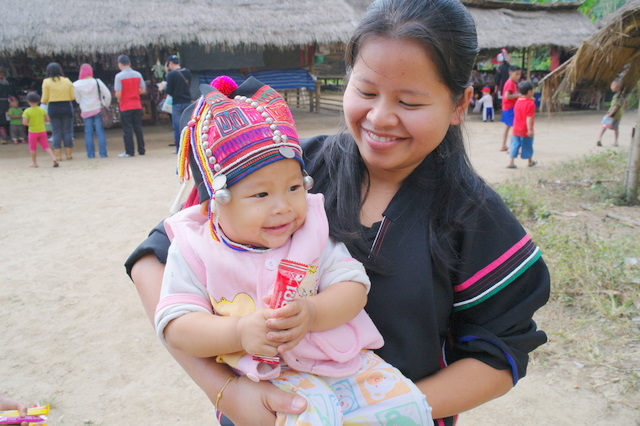 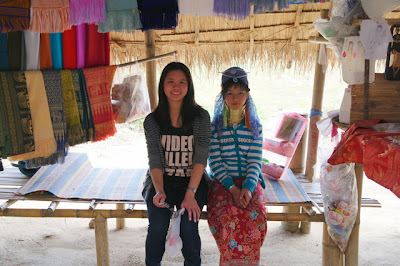 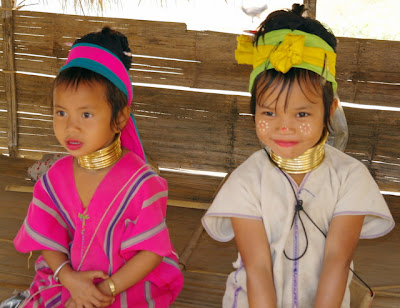 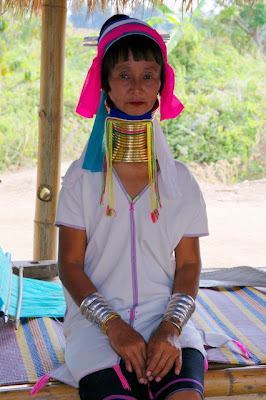 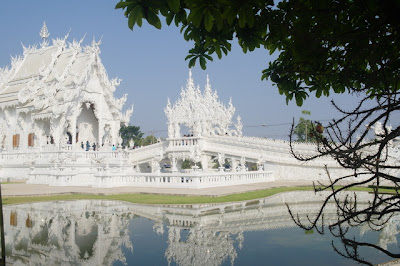 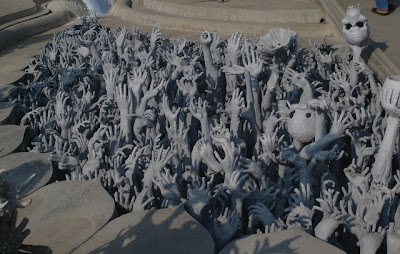 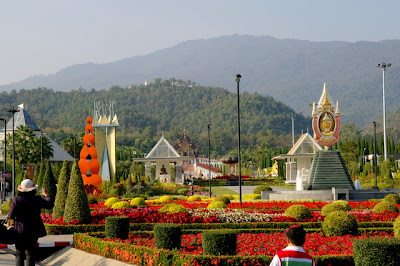 We went on a tour, well it wasn't like a tour-tour (tours we went on to Turkey, Europe etc),  but it was like a local-guide kind of tour. They took us to silk shops, carpet shops, parks, the elephant place, temples and the village, but other than that we kind of just went around by ourselves. I would say that you don't really need to go on a tour if you're in Chiang Mai. Our group took us to some points that didn't have a lot of things to see and it took 2 hours to get there! And boy, do I hate travelling long distance and even worse when it's bumpy and windy (my trip on the way to Plitvice in Croatia...) ... However, we had two tourist guides and one of them was particularly entertaining! Funniest tourist guide I've ever met. He used to be a monk but he said he couldn't bare it because he always got so hungry lolol! He kind of reminds me of Ku zhang :)

Definitely recommend seeing the elephant shows and if possible, the long neck village. The weather during January was quite nice, a bit humid but other than that, just shorts-and-t shirts weather! Thailand is a nice place to visit! 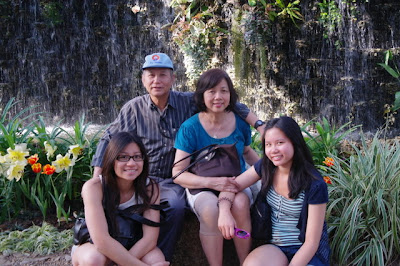