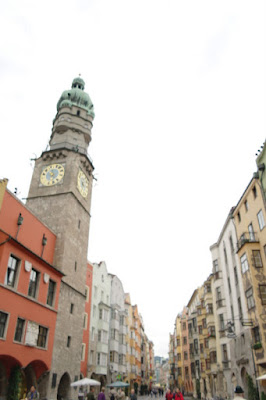 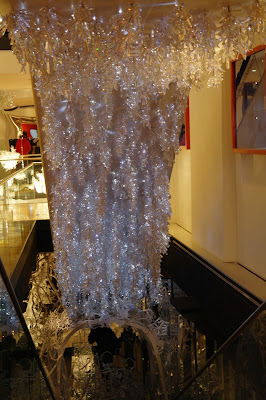 
Then we went to Ljubljana, and went to another castle, Ljubljana castle which I would say isn't a very big castle. The castle was built to defend against the Ottoman invasion. I really love how there are so many castles in Europe! And I love European history too. 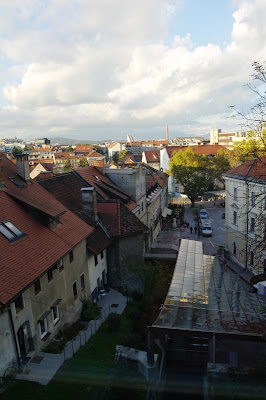 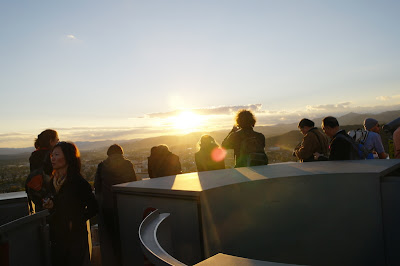 We had to take a funicular railway (A railway inclined) up which is pretty cool, but when we actually had to climb up to the top of the castle to view the panoramic views, IT WAS SO TIRING. There's this LONG spiral staircase and it just keeps going on and on and on. The view up there is pretty cool. Except it was really windy!


Next morning, we visited the Postojna cave. It was my first time in a cave (Besides caving at year 7 school camp! We had to crawl through though, so it's a different cave compared to the Postojna cave) and I was blown away by how amazing it is! I REALLY like the stalagmites (The one from the floor) and stalactite (The one from the ceiling) and ashlifdhasilf all the formations that took thousands of years, just pure amazing. Postojna cave is a reaaaaally big cave, I think about 20 km long? 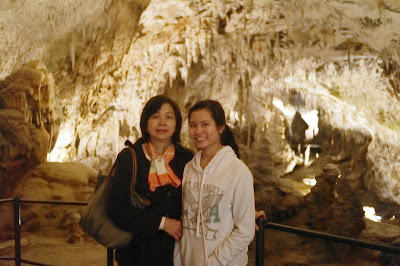 Ooh we went around via cave train! Talk about fun :) 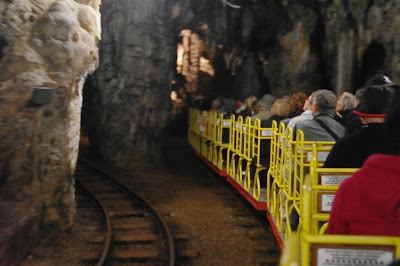