Turned 15 on Saturday! I never thought turning 15 would come so soon. Quite strange. Celebrated with friends and family!

I went to South-eastern Europe in late 2010, so it's been a while. I'm just posting bits and pieces. I went with my parents and my two aunties, Yi Ma and Yi yi, my mum's older and younger sister. It was a surprise to me that my parents wanted to take me to Europe, but they said I had been starting to take up really good habits, getting good grades etc. I'm really glad they took me, I really appreciate how they allow me to see and experience the world, I just love travelling!

Germany is a really nice place. But can I just first start off by saying how blue the water is in Europe? It's crystal blue, or emerald green. If you look at the Yarra river, here in Melbourne, IT'S BROWN.

We went in September, so it was autumn. Germany and Austria were a little bit cold, but Croatia, Bosnia and Slovenia were quite warm. We went with Reliance, a Malaysian tour group. Our tour leader was pretty good, I forgot his name but he's really funny! We had local tourist guides in each country.

So in Germany, we went to Munich and Fussen.

BMW headquarters! Pretty cool.
We went to Marienplatz, which is a square with a load of shops and all kinds of foods. 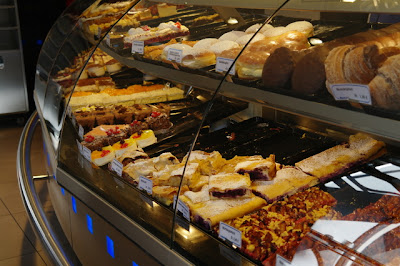 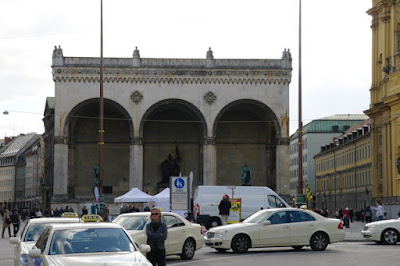 Ate some of possibly the worst Chinese food I've ever eaten... It wasn't even at a Chinese restaurant, it was at some restaurant called Roxy. So much added salt, horrible Chinese food.

We visited Neuschwanstein; it's the inspiration for Disneyland's sleeping beauty castle.... It's so beautiful, so big and the architecture is simply magnificent and there's a lot of charm to the castle!King Ludwigg II designed it. It's on a hill, and it's near Fussen which is a town in  Bavaria, Germany.

There's also the Hohenschwangau (I had to search up the spelling of that castle... Neuschwanstein took me a while to spell it correctly!) which was where King Ludwig II spent his childhood at. We didn't visit that castle though. 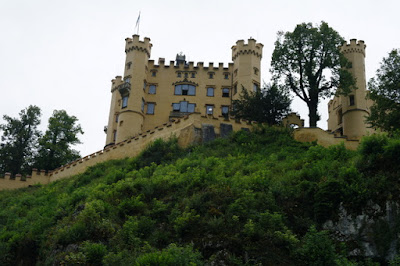 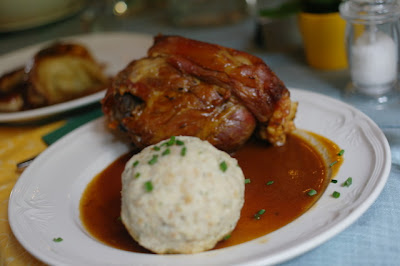